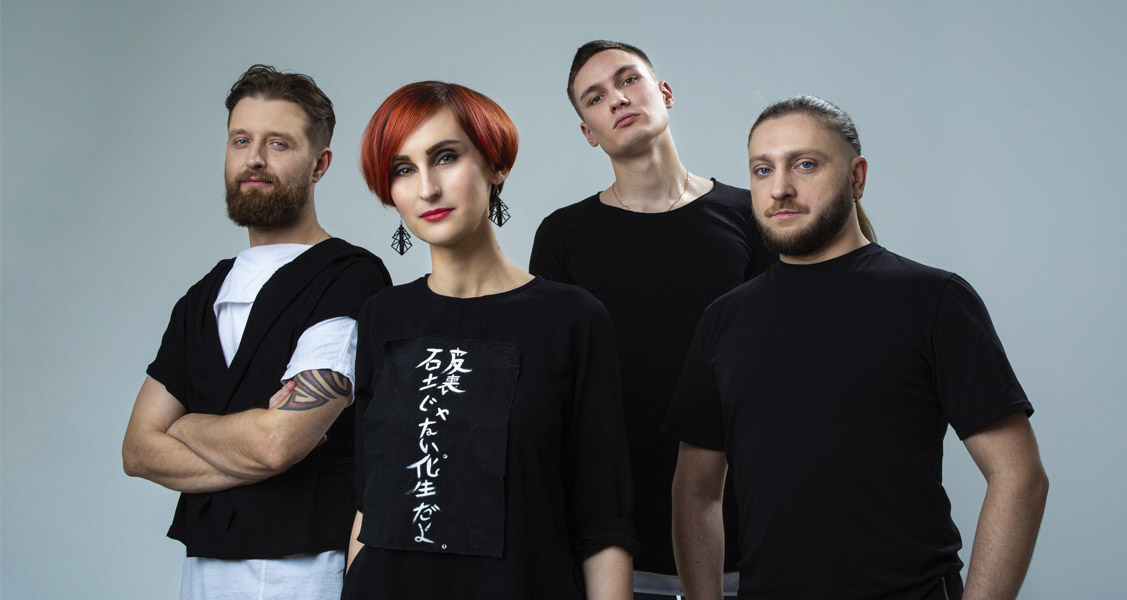 Ukraine hosted tonight the grand final of Vibdir 2020, the preselection used to select the Ukranian representative in Eurovision 2020 after two semifinals and a grand final.

The winner has been decided by computing the votes of the jury and the public through their calls and messages at 50% of the decision. Go-A has won with the song “Соловей” and consequently will represent Ukraine in Rotterdam next May. You can see the final performance again below:

Ukrainian broadcaster NTU in collaboration with the private television STB has celebrated tonight the grand finale of its preselection in which its candidate for Rotterdam has been chosen after the overcoming withdrawal of last year.

An expert jury combined with the televoting has been responsible for choosing the winner of the night. The jury has been composed by Tina Karol (Eurovision 2006), Andriy Danylko (known as Verka Serduchka) and Vitaliy Drozdov (music producer) who together with the public and at 50% weight have decided the final result.

The final lineup was composed of the following songs:

What do you think of the Ukranian representative? Let us know in the comments section below!