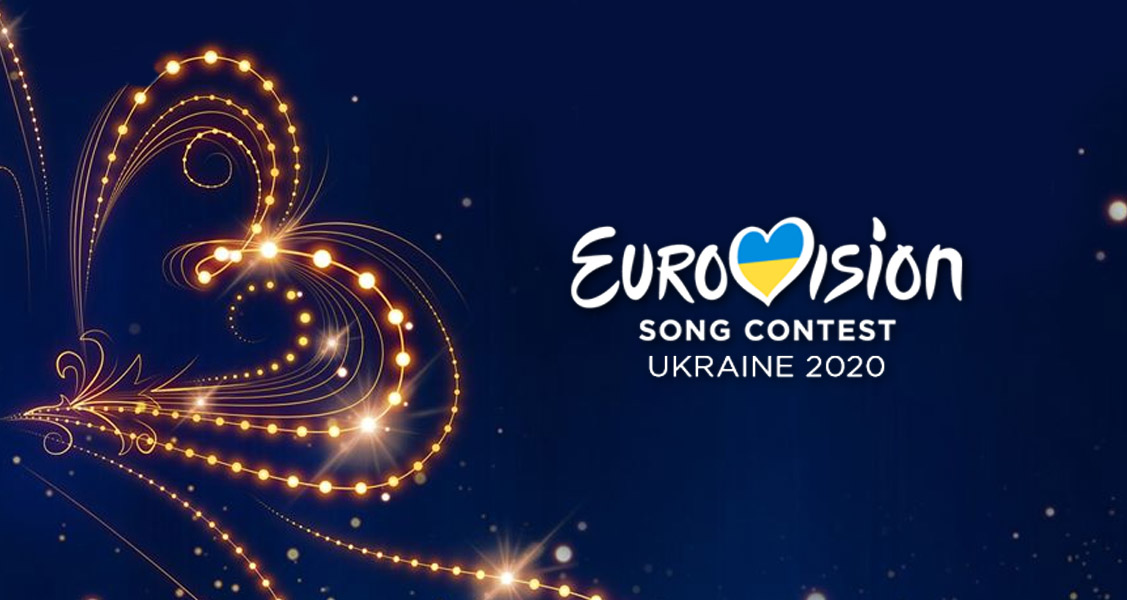 Ukrainian broadcaster NTU in collaboration with private television STB will celebrate tonight the grand finale of its preselection in which they will choose their candidate that will represent them next May in Rotterdam after last year’s withdrawal.

An expert jury combined with the televote will be responsible for choosing the winner of the night. The jury will consist of Tina Karol (Eurovision 2006), Andriy Danylko (known as Verka Serduchka) and Vitaliy Drozdov (music producer) who together with the public and at 50% weight will decide the final result.

The final lineup will consist of the following songs:

You can follow the Ukrainian Grand Final live at 6:00 p.m. CET through our multi-window system live.esc-plus.com.

Maruv with the song “Siren Song” was the winner of the last edition of Vidbir, but finally did not compete in the Tel Aviv Festival after disagreements with the Ukrainian broadcaster. Ukraine was going to compete in the first semifinal of the contest.