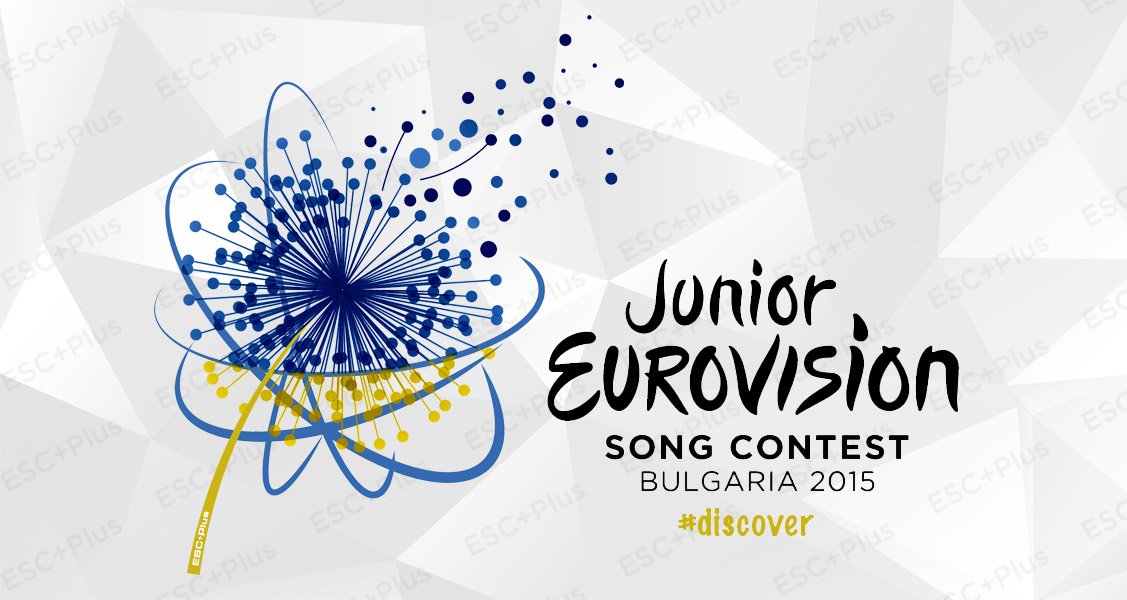 A few weeks ago, ESC+Plus reported the Ukrainian participation at Junior Eurovision was almost closed. NTU has now officially confirmed Ukraine will be taking part at this year’s contest in Bulgaria!

The Ukrainian broadcaster has also started accepting applications for this year’s national selection until July 24. NTU will held a semi final on June 25 where the national finalists will be chosen and named to compete in the live show whose date will be revealed on that day. Full set of rules and application form can be found here in Ukrainian.

Ukraine has taken part at Junior Eurovision since 2006 having hosted the event twice (2009 and 2013) and winning once (2012). A few months ago, the broadcaster announced its withdrawal from the Eurovision competition due to the difficult financial and political situation but it has been reported they will be back in 2016.