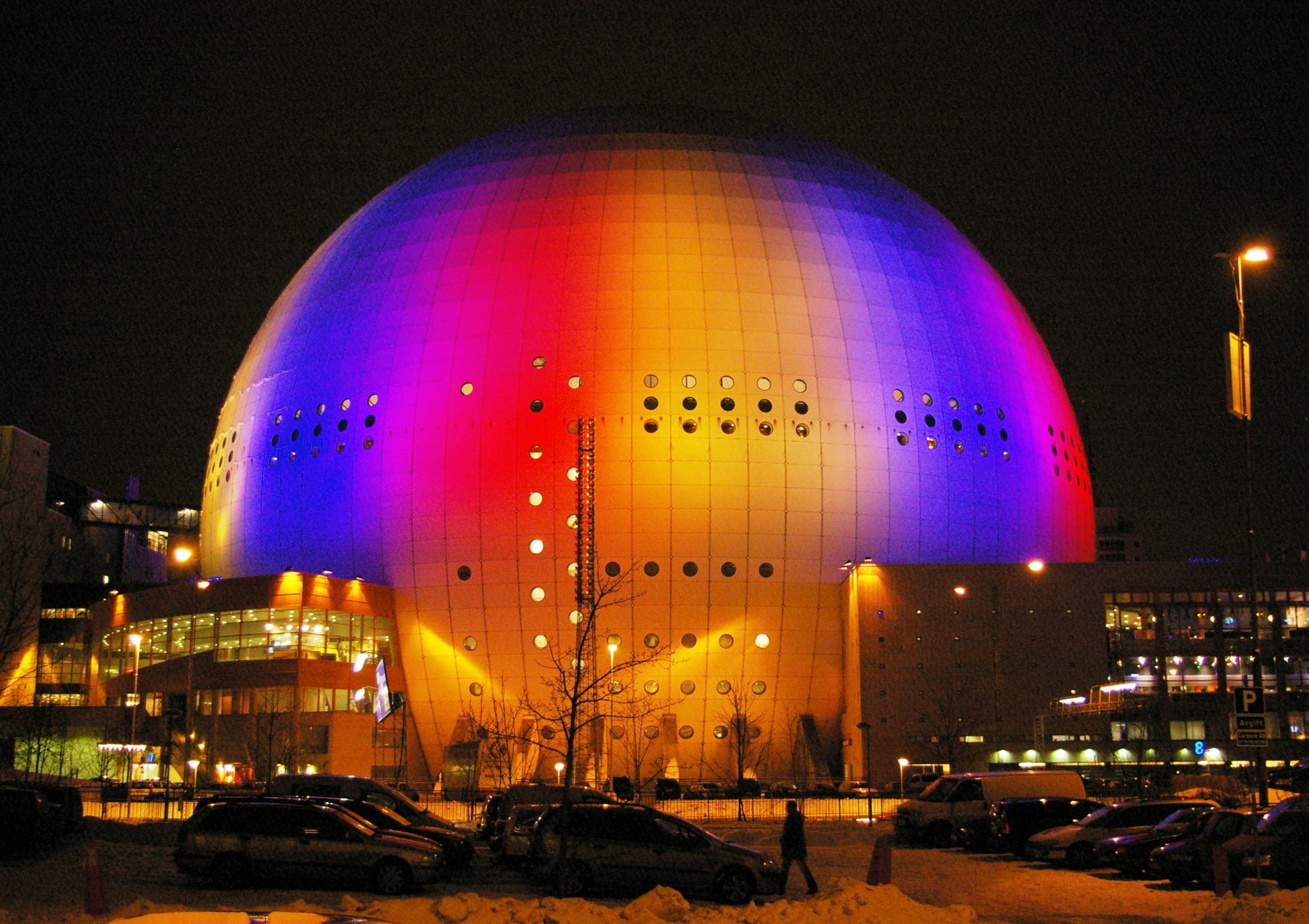 Earlier today, SVT announced that the capital of Sweden, Stockholm will be the host city of Eurovision 2016! Ericsson Globe Arena, better known as Globen, will be the venue for the second time since 2000. “Stockholm has delivered a thorough offer which guarantees that the event once again is taken to the next level”, says Martin Österdahl, Executive Producer for the 2016 Eurovision Song Contest on behalf of SVT.

“Stockholm is music. Our city seethes with activity revolving music. Creativity is close to our hearts and is something that we want to emphasize and be noticed even more clearly in the city,” says Karin Wanngård, Mayor of Stockholm. “To be the host city for the Eurovision Song Contest gives us the opportunity to reinforce and stimulate the involvement which the music creates for people in Stockholm and all that will travel here to take part of the Swedish musical wonder,” she added.

As mentioned before, it will be the second time that the contest will take place in Globe Arena. The arena was built in 1989 and has a capacity of 14,000 to 16,000 spectators. The press center that will be located at the Hovet venue and will help 1,500 journalists do their job with no problem. Annex will house all the delegations. “The crowning glory is that we can do the Eurovision Song Contest even more powerful during the Grand Final by incorporating the Tele2 Arena in the event,” said Österdahl.

Apart from hosting Eurovision 2000, Globe Arena is very familiar in hosting such events. Melodifestivalen, Sweden’s pre-selection, has been hosted in Globen in 1989 and from 2002 to 2012.

“We are glad that SVT has found a dedicated partner in Stockholm as Host City for the 2016 Eurovision Song Contest. With fresh memories of a successful contest in Malmö back in 2013, we are looking forward to once again taking the world’s biggest music show to new heights in Sweden next May”, said Jon Ola Sand when informed about the host city.

Måns Zelmerlöw’s victory in Vienna with “Heroes” brought the contest back to Sweden and now Eurovision will take place on 10th, 12th and 14th May 2016.

What do you think of Stockholm? Let us know in the comments below!