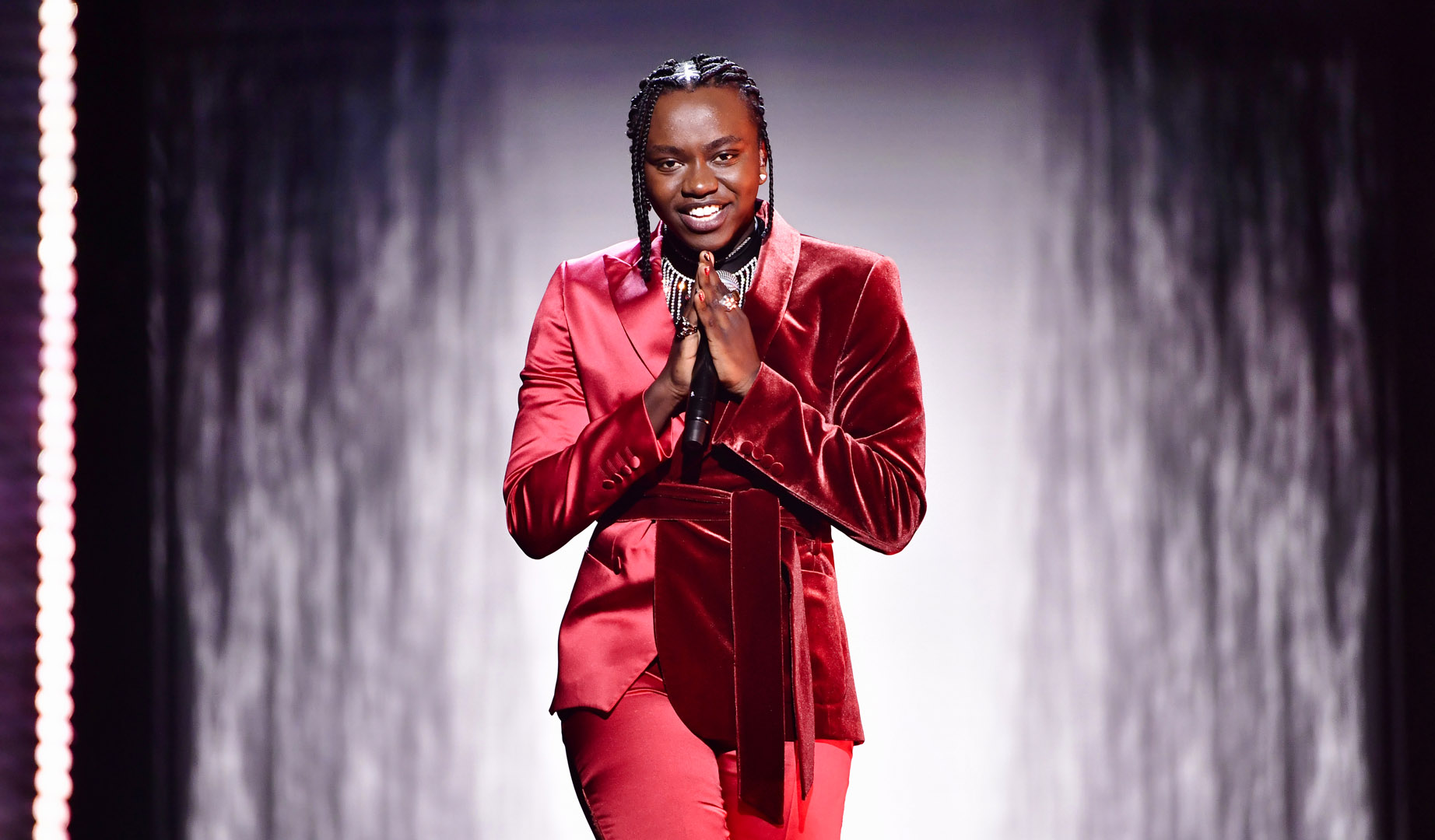 Melodifestivalen 2021 has just come to an end after 6 weeks and after an exciting show live from Stockholm’s Annexet, Sweden has now selected the act they will send to Rotterdam for this year’s Eurovision Song Contest: it will be Tusse with “Voices”.

The 12 finalists who competed to represent the country at the Eurovision Song Contest 2021 were:

A total of twelve acts performed tonight. Eight of them were chosen from four previous semi-finals, whilst the remaining four semifinalists were chosen from the Andra Chansen (Second Chance show) last Saturday. The votes collected from the televoting as well as those awarded by an international jury panel, formed by 8 countries, decided the winner. These were: Albania, Cyprus, France, Iceland, Israel, The Netherlands, Switzerland and United Kingdom.

What do you think of the Swedish choice? Are they in it to win the contest in May and improve John Lundvik’s 5th place of 2019?