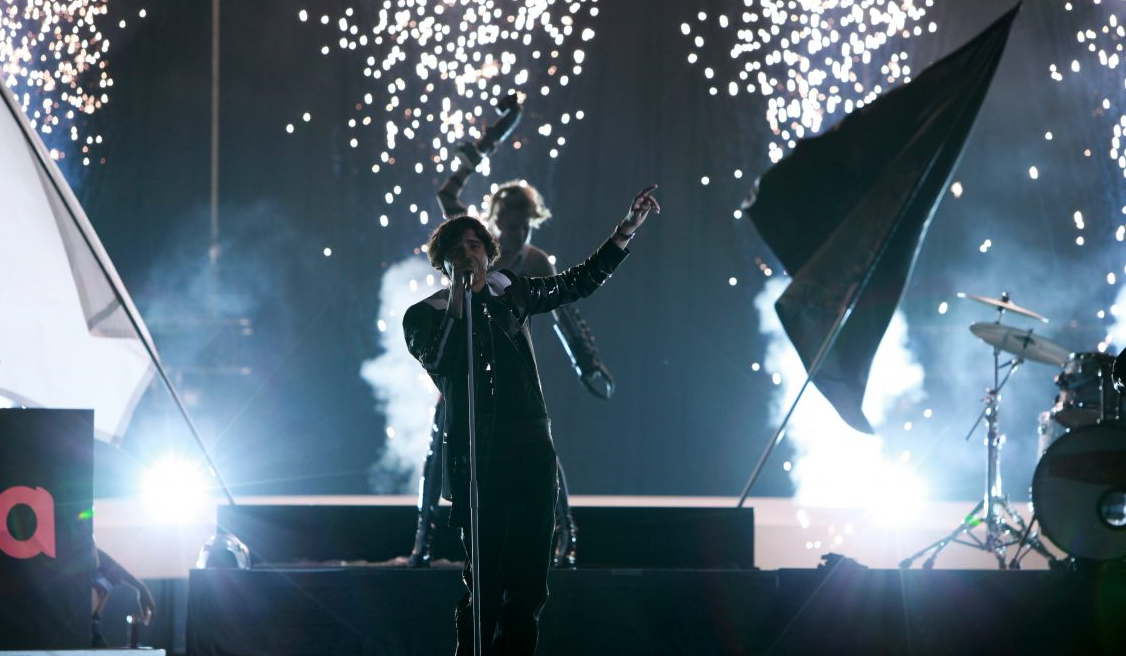 Rumours of a Turkish comeback to Eurovision have been rife for the past few years. However, it seems the hope has been dashed  yet again for another year with Turkey’s broadcaster TRT refusing to make an appearance back on the Eurovision stage.

In response to a question asked on social media site Twitter, asking whether or not Turkey would be present in Kyiv, the Director General of NTU, Zurab Alasania, replied that Turkey are still refusing to take part in the pan-European contest.

Negotiations with a large cable network in Turkey. Not completed yet.

Zurab then went onto stating that negotiations are in place currently with cable networks in Turkey to broadcast the show, which may still hold a little bit of hope in a future participation for Turkey, however broadcaster TRT is currently the only active member of the EBU, having been so since 1950.

Turkey last took part in Eurovision in 2012, when Azerbaijani President, Ilham Aliyev, persuaded the broadcaster to take part in Baku due to cultural ties with the country.  Had the contest not been held in Azerbaijan, TRT are on record stating that they would have pulled out of the contest after 2011, citing their displeasure of the jury/televote voting split procedures.   Their last song, “Love Me Back” by Can Bonomo finished 7th in the Grand Final with 112 points.  Turkey have won the contest only once, albeit very narrowly, with Sertab Erner and song “Every Way That I Can”.

Would you like to like to see Turkey return to the contest?  Who would you like them to send to Eurovision, if and when they next participate?