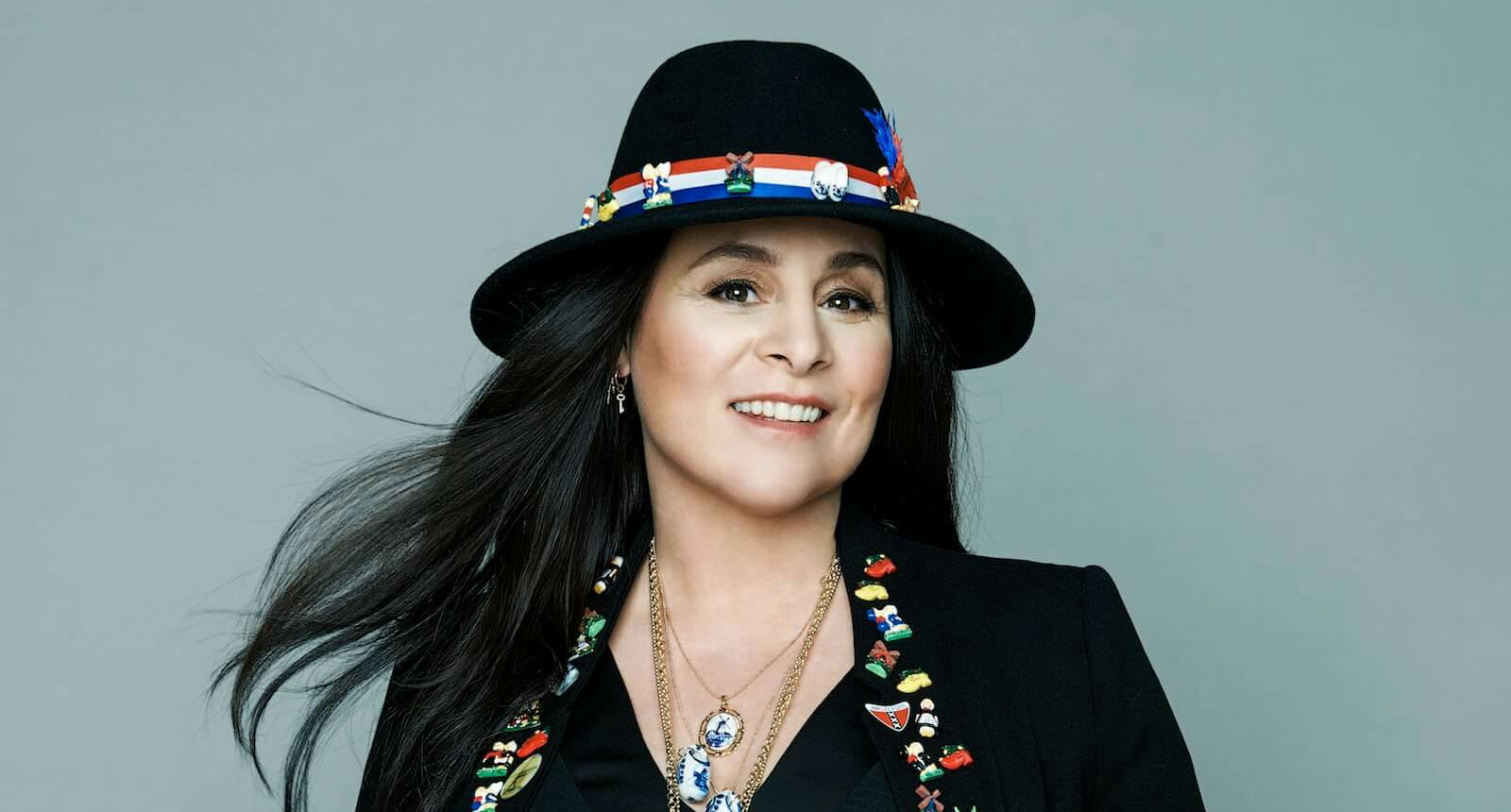 The Dutch singer from Eurovision 2015 Trijntje Oosterhuis returns to the spotlight with her new Dutch language album Leven Van De Liefde, and a tour.

Leven Van De Liefde by Trijntje Oosterhuis is a musical tribute to a life lived through love, consisting of covers of some of the greatest Dutch love songs. This brand new album is the artists’ first one written fully in Dutch.

Trijntje’s Dutch tour will start on 16 September 2017. She will not only sing songs from her latest album, but also her previous Dutch hits.

The new album, which is already available in all legal platforms, marks a new step in her music career. So, we will see how it works in the Dutch music market.

Trijntje took part in Eurovision for The Netherlands back in 2015 with the song “Walk along”. Sadly, she didn’t proceed to the final.

Listen to the performance of one of her newest album’s tracks “Eenzan zonder jou”: