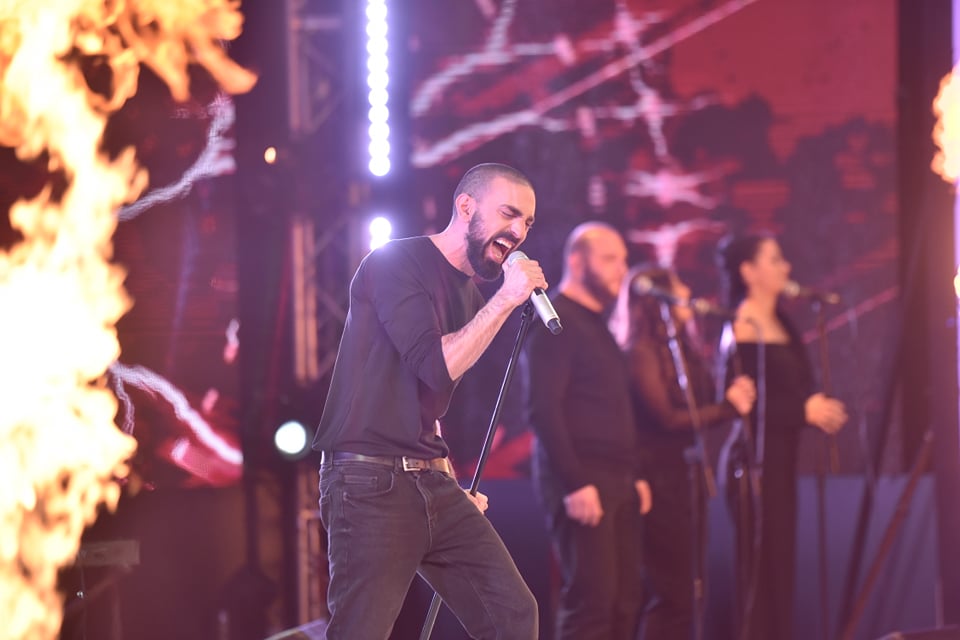 Just on time for the fireworks: After over two months of a slow but steady elimination process, voters have finally chosen the “Star of Georgia” – and its Eurovision representative!

Tornike Kipiani is the winner of Georgian Idol and will fly the country’s flag in Rotterdam! With 33.82% of all votes cast, he emerged victorious from the casting show’s Christmas- and New Year’s Eve-themed final. His outstanding performance of “Love, Hate, Love” by Alice in Chains impressed Georgians and international viewers alike and kept him in the frontrunner position he had owned for weeks in advance. His song for Eurovision will be revealed at a later date.

Was Tornike Kipiani your favourite to win? Do you think he is capable of bringing Georgia back into the final for the first time since 2016? Let us know in the comments!