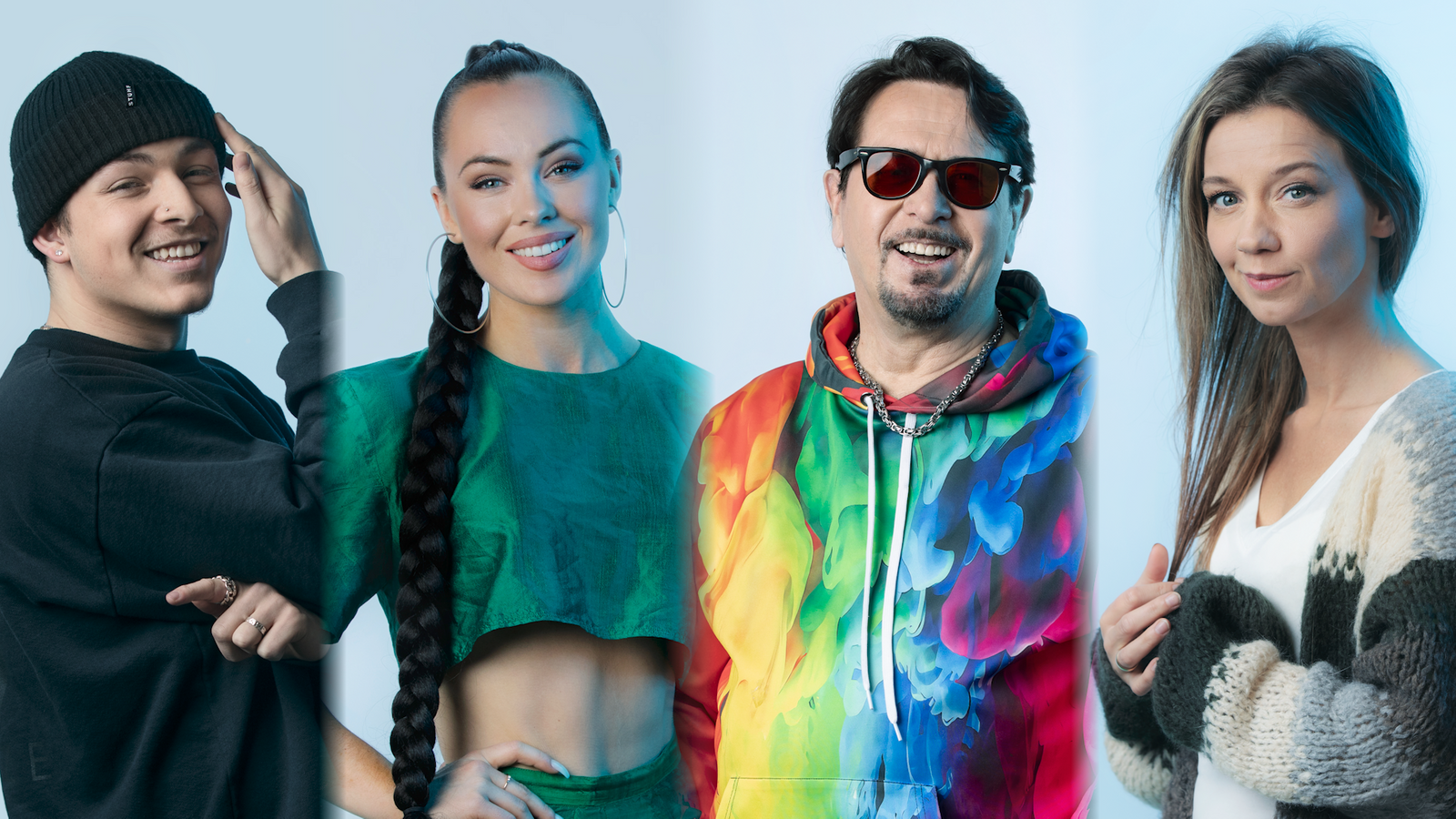 MGP 2021 will continue today with the second out of its five semifinals. At today’s show, another 4 candidates will step on stage to compete for the ticket that will give them one spot in the final on February 20th.

Once again, Ingrid Gjessing Linhave, Ronny Brede Aase and Kåre Magnus Bergh will host the shows, which will be broadcast live from H3 Arena without an audience at 19.50 CET.

All six pre-qualified entries will be presented live during the semifinals. At the second show, Stavangerkameratene will perform live their song for the final.

What do you think about the songs of the second Norwegian semi-final?