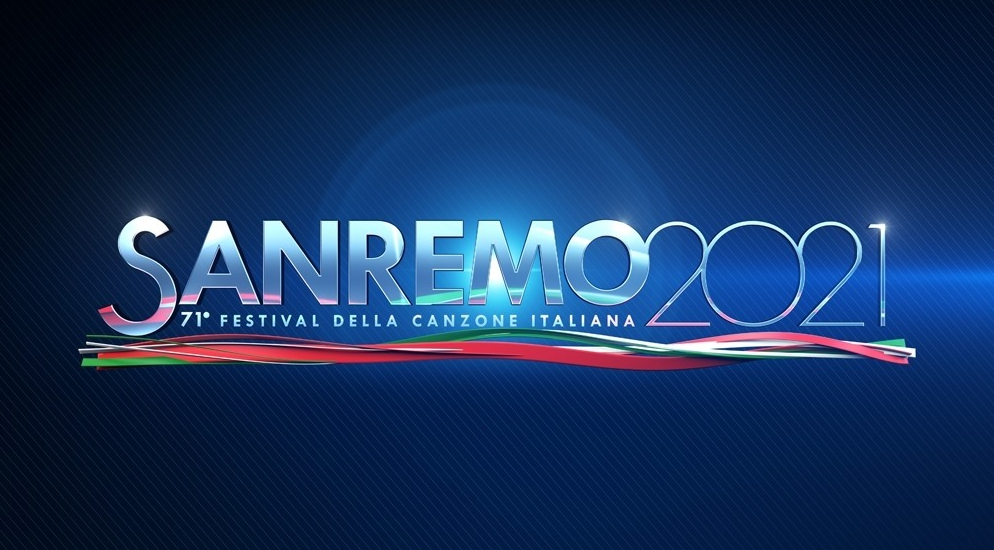 Today the 71st edition of Sanremo music festival will come to an end in Italy. After a full week of shows and performances, we will finally know who will get the trophy and the chance to represent Italy at the Eurovision Song Contest 2021.

Today all 26 contestants will perform their original songs once again along with the Sanremo orchestra. The songs, which were premiered the first two shows, are the following:

The winner of Saremo 2021 will be decided after two voting rounds by the public, demoscopic jury and press jury. On the previous nights, the demoscopic jury, orchestra and choir members and press jury voted so, today it’s time for the public to vote for their favourites. At the end of all performances, a ranking resulting from the votes of the previous nights and the televoting will be made to select the three super finalists.

At the superfinal, the winner of Sanremo 2021 will be decided by the combination of votes from the demoscopic jury (33%), press jury (33%) and audience (34%), but, this time, the points will be reset. So, only the points of the superfinal will help choose the final winning entry.

Don’t miss today’s Sanremo 2021 final show, hosted by the artistic director Amadeus and Fiorello as co-host, at 21.00 CET on our Multi-Window live feed!