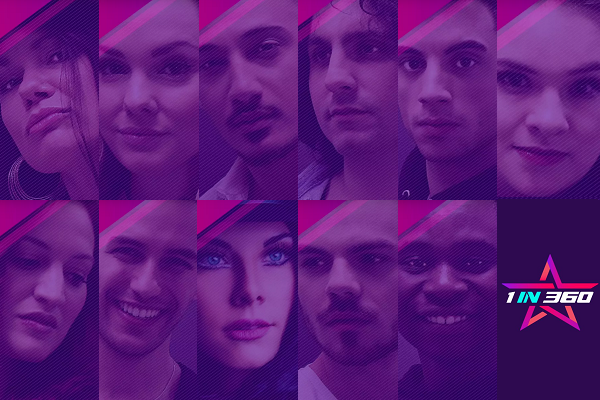 The Grand Final of the first ever national selection for San Marino at the Eurovision Song Contest will take place tonight from JoJ TV studios in Bratislava, Slovakia. 11 acts with songs assigned by the expert panel during the semifinals, that they had previously worked on, will compete to achieve the first place and fly the country’s flag in May following in Valentina and Jimmie’s “Spirit of the Night”.

Take a look at tonight’s full line-up below:

As you might have realised several changes have been made to the final versions of each of the competing tracks tonight, as they were first presented as acoustic tracks during the two presentation shows. The most referable one is Irol’s withdrawal from Jessika’s “Who We Are” whose featuring spot was eventually taken by Jenifer Brening.

Fans polls and predictions have talked the winner could be among Sara, Jenifer, Jessika or Emma. Will they get it right?

How will the final work?

The organisers of 1 in 360 have recently changed some of the rules for the final after fans’ feedback and requests on the voting system:

You can tune into San Marino’s 1 in 360 final on our multi-window streaming platform from 21:00 (CET) onwards.

San Marino was allocated to perform at the second semifinal of this year’s Eurovision Song Contest on May 10th.