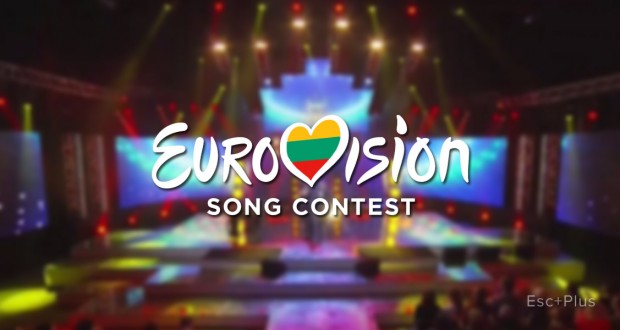 LTR is reaching the last show before the grand final of their national selection process for Lisbon, who will make it through?

Tonight’s show marks the eighth heat and the second semifinal for this year’s competition in Lithuania that will see the pre-qualified acts from the previous shows fighting to get one of the three available spots for the grand final of the national selection and the right to represent Lithuania in Lisbon, thus the line-up will look as it follows for tonight:

The jury panel made up of music experts and TV media professionals will cast their say during the recording and their votes will be added up to the Lithuanian televoting and the combination of both will then make up the final result where the three acts with the most points will automatically compete in the final on March 11th in Kaunas Arena. LRT producers expect full arena capacity to be reached through ticket sales by convincing how amazing and promising the show will look like as well as the set of guest artists and surprises on stage.

A special online vote extended a Lithuanian lifeline to 12 of the acts who’d lost out in the six Eurovizijos Atranka heats – and Greta Zazza (4484 votes) and Ruta Loop (3928 votes) emerged triumphantly. It is time today for Ruta to take her song “Positive Thoughts” tonight.

HOW MANY SHOWS LEFT?

We are just one show ahead of the Grand Final but for your interest, there you can find the dates of “Eurovizijos Atranka” 2018:

You can watch the show from 20:00 CET onwards by tuning into our multi-window live-stream platform, by clicking HERE