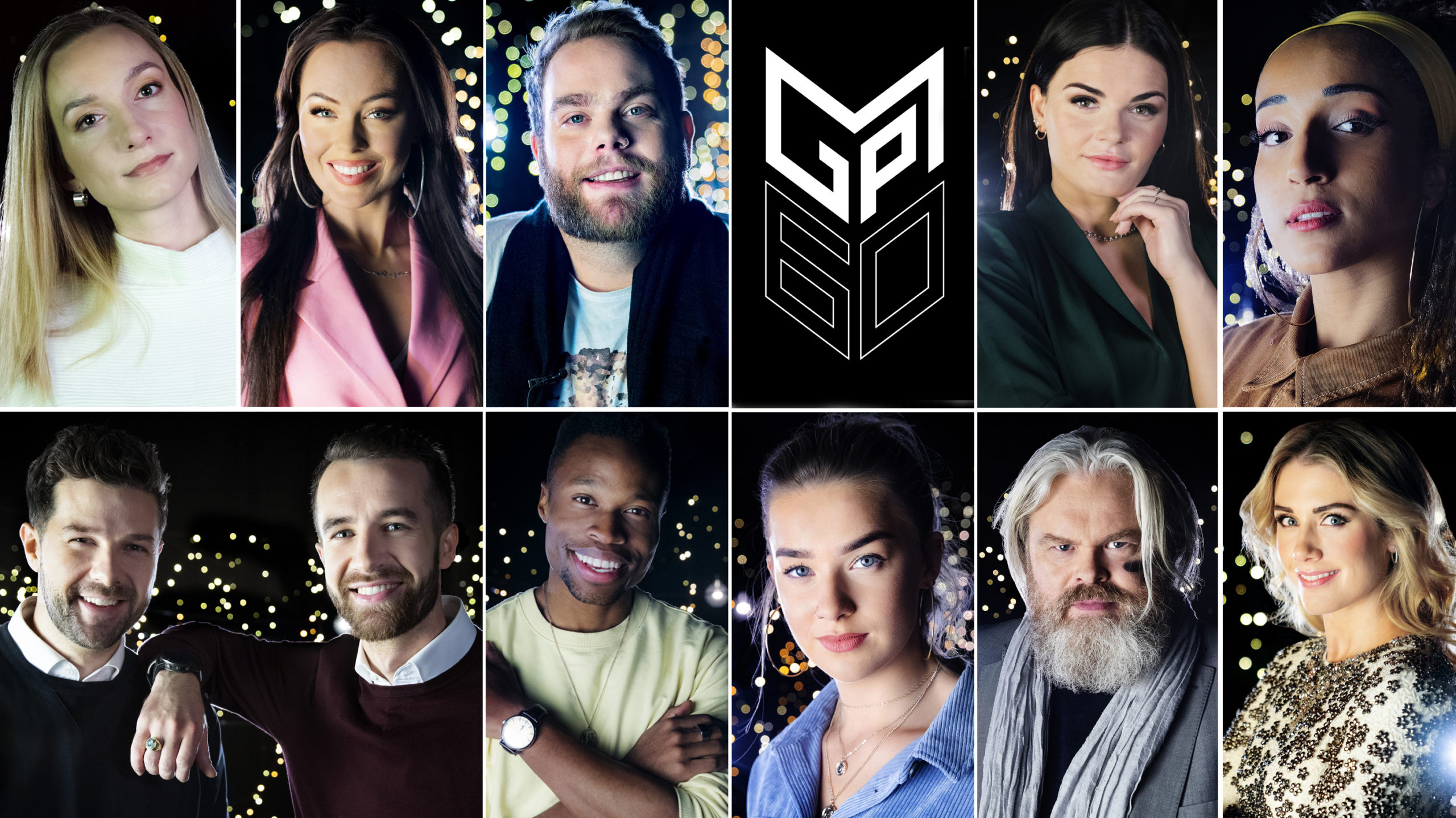 Tonight, the Spektrum Arena in Trondheim will be filled with 8,000 fans celebrating the annual Norweigan song contest that also serves as a selection process for Eurovision. Melodi Grand Prix has reached the age of 60 this year and we’ve been treated to a series of semi-finals in one of the largest showcases of talent the contest has seen. Tonight we will get a chance to see the 10 acts competing to represent Norway at Eurovision 2020 in Rotterdam this coming May, but also celebrate the highlights of the past 6 decades of song.

The results tonight will be dependent on 100% public vote. No jury vote will take place.

We heard from NRK that traditional televoting will be replaced with online voting only. Viewers will vote online at nrk.no/stem, and be asked to confirm the which Norwegian region they live in.

International viewers can also vote by registering an account online with NRK here.

Each viewer will be able to vote 3 times in each of the rounds:

As with the tradition, the votes are not cumulative, meaning fans have to keep voting for their favorite to win in each round and cannot rely on the success of the earlier rounds to carry their favorite to Eurovision 2020 in Rotterdam.

Ulrikke is by far the bookies favorite to win. Her spot next to last in the running order can only further cement her as the one to beat. With the televote as a more easily predictable outcome than juries of a handful of people, the predictability of tonight’s winner should be high. The person most likely to see her in the top 2 voting round according to the odds is Rein Alexander.

You can follow the show via ESCplus Live beginning at 19.50 CET. You can also stay tuned the ESCplus on Youtube for live updates from the press center.