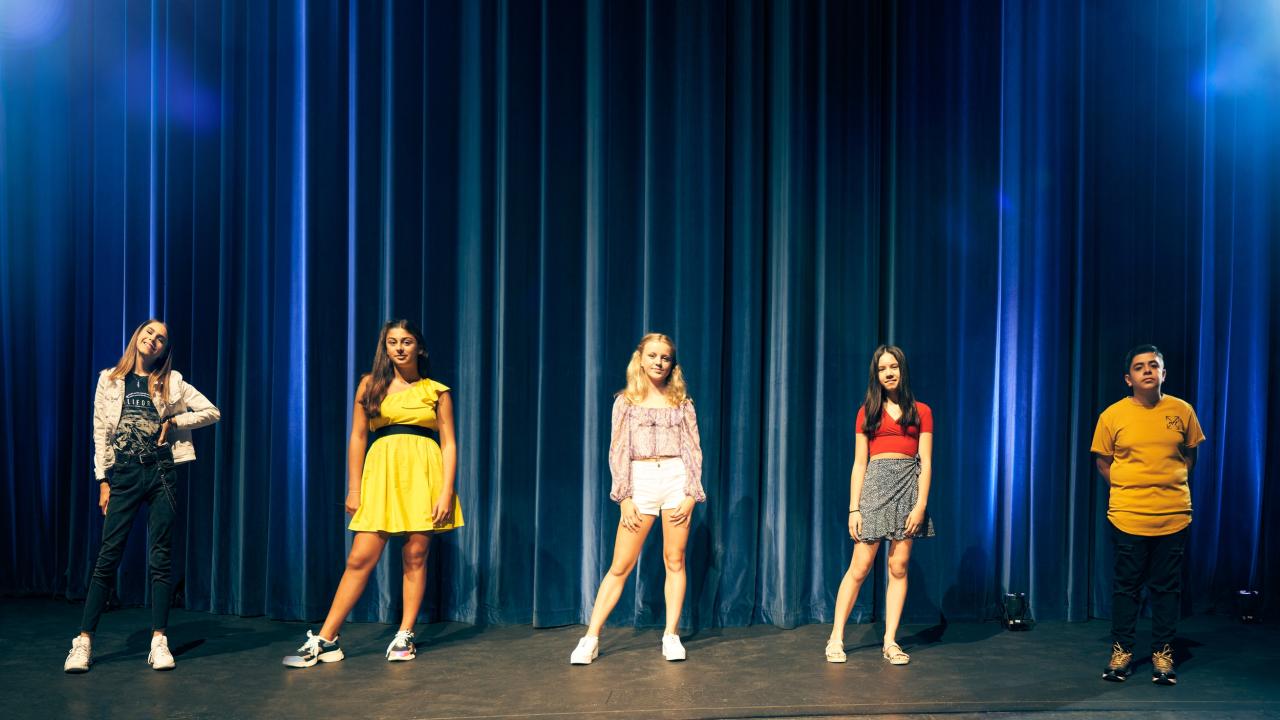 Today, Germany will decide who will be waving the national flag for the very first time ever at the Junior Eurovision Song Contest. Five candidates have reached the final of the national selection and, now, it’s up to the judges to decide the lucky one that will compete on 26th November in Warsaw.

70 candidates have taken part in the selection process from which a professional expert panel chose the performers that will fight for the big prize in the final auditions:

At the final, the five contenders will perform the two candidate songs composed by Levent Geiger, the winner of the last year’s edition of ‘Dein Song’. The ballad ‘Stronger Without You’ and the faster track ‘See You Later’ are the two compositions the young songwriter has created for Junior Eurovision 2020.

A professional expert panel will select the winner, who will become the very first German representative at the Junior Eurovision Song Contest:

Bear in mind that today’s contestants will perform sample versions of both songs as the finished track will be released at a later date.

You can watch today’s German episode from 20.00 CET on KiKA.