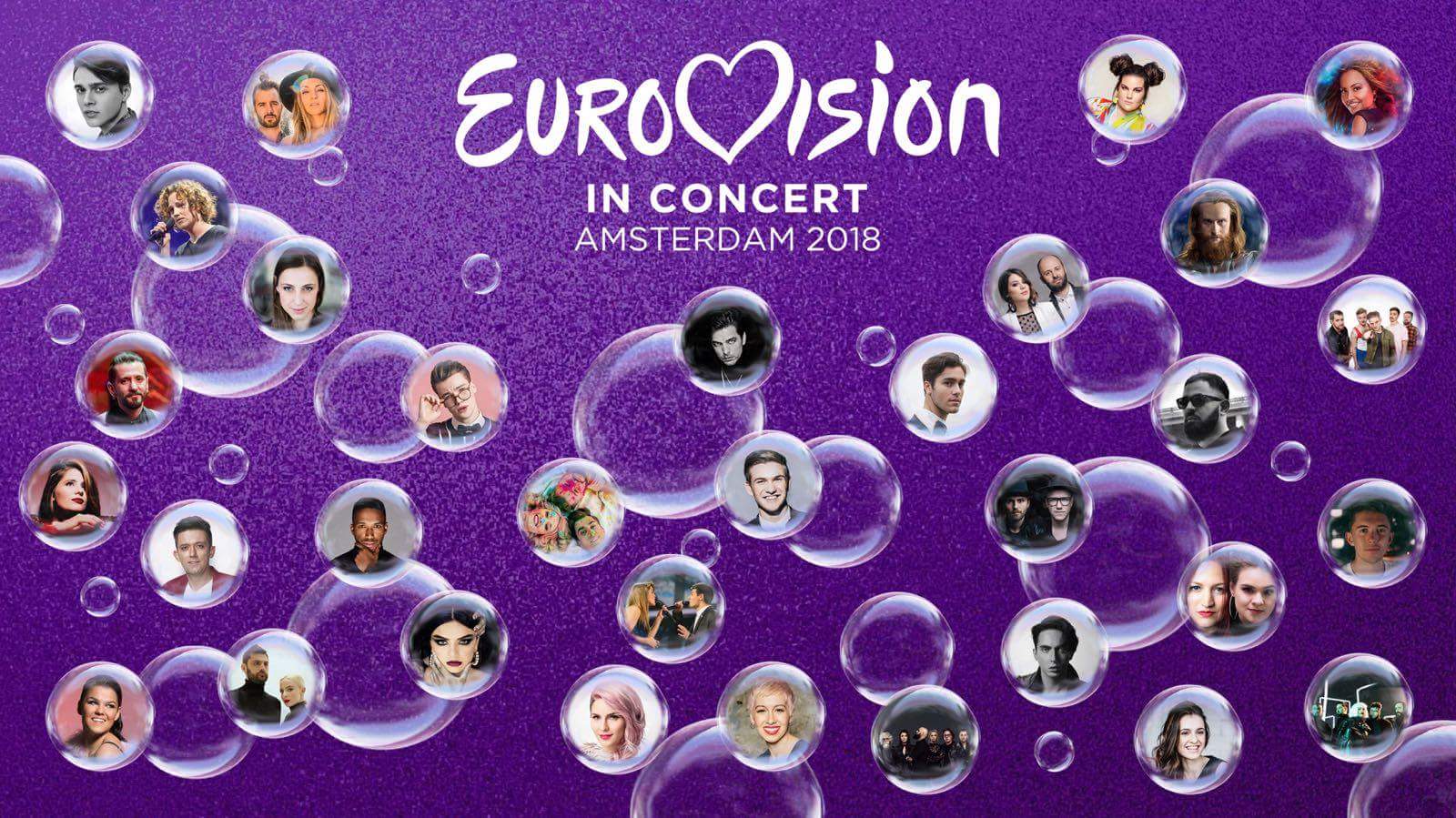 This is Amsterdam calling! Preparations for the biggest Eurovision pre-party are in full swing. A total of 32 acts have been confirmed to light up the stage in AFAS Live.

In the world full of glitters and pyrotechnics, we absolutely put “less is more” in the back of the trunk. In Eurovision, more is always more. Go big or go home! This year, the pre-party organizers decided to book a bigger concert venue than the usual Melkweg in order to accommodate the growing number of audience.

The popular event will kick off at 8 PM and will be hosted by the lovely Edsilia Rombley (The Netherlands 1998 & 2007) and Cornald Maas (ESC TV Commentator). The 32 participating delegations will also be joined by Eurovision 1986 winner, Sandra Kim.

Here is the A lists who will make appearance tonight :

Fans will also be treated to the after-party extravaganza at the Beat Box club in the first floor of AFAS Live. Yes, you got it right! Both Concert and After-party are taking place under the same roof! Isn’t it exciting? DJ JUAN from the Netherlands will dance the night off accompanied by two Dutch Eurovision stars Getty Kaspers (The Netherlands 1975) and Joan Franka (The Netherlands 2012).

The Amsterdam’s concert is going to be the second-last event in the pre-party agenda as Eurovision is only four weeks away. The tickets for the event can be purchased through the website of Ticket Master Netherlands and at the front door of the venue.