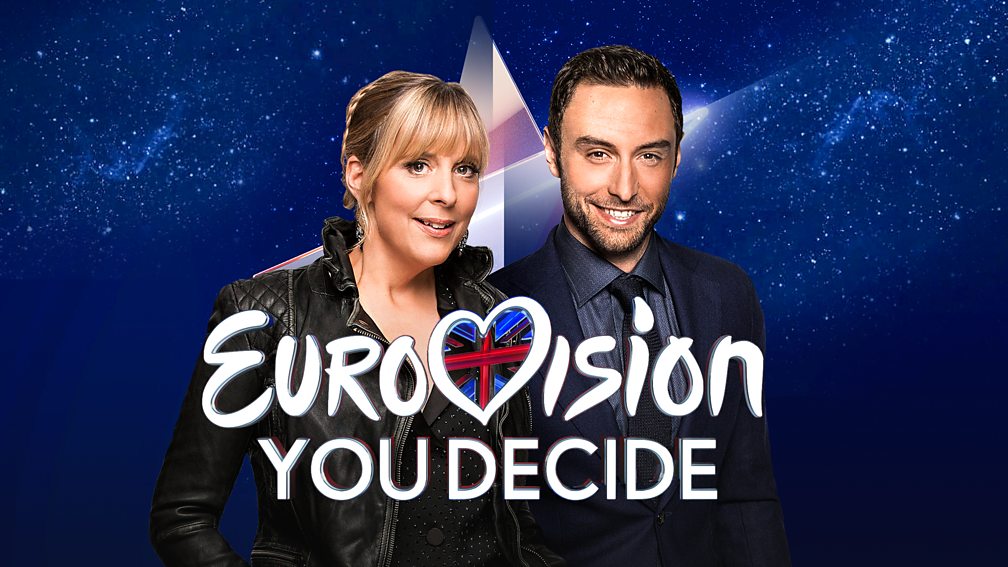 The UK’s national final for the Eurovision Song Contest 2019 will take place tonight live from Media City UK in Salford. The winner will follow footsteps at the final in Tel Aviv.

The UK’s choice for Eurovision 2019 will be selected following two voting rounds. In the first round, after the six candidates have performed their songs, a professional jury panel will decide which version of each will move on to the final battle. At the superfinal, the overall winner will be decided by the public after the second round of performances.

The panel of judges for Eurovision: You Decide 2019 will be made up of:

Mel Giedroyc and Eurovision 2015 winner Måns Zelmerlöw will guide us once again through the UK’s Eurovision extravaganza. Also, SuRie will be performing as guest during the show.