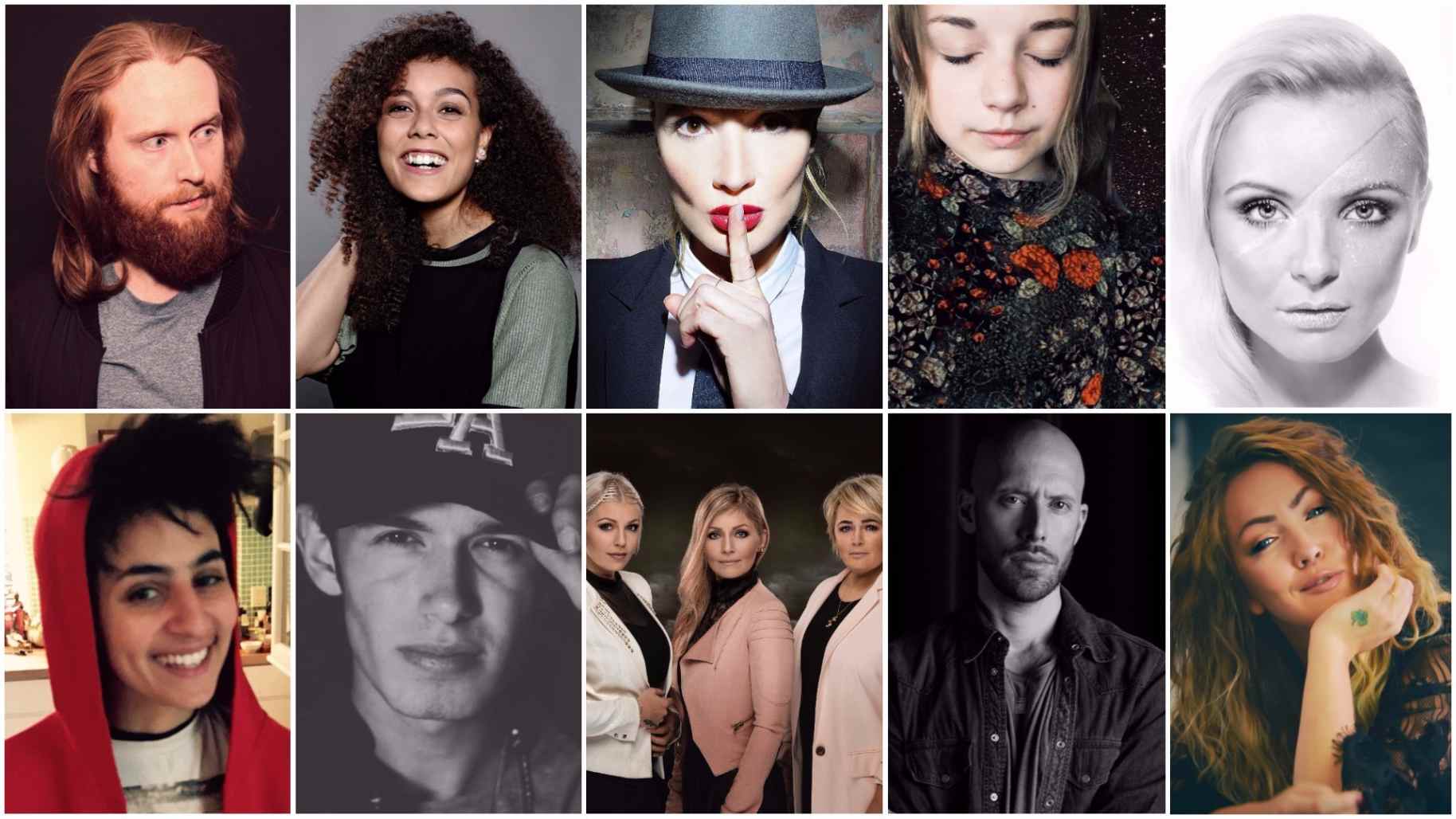 Where I am, where they are, what they will become…!

Eurovision fans, get ready for the party because tonight another nation is choosing the act who will represent the country at this year’s Eurovision Song Contest in Portugal. Danmarks Radio has given a step higher again by taking the contest back to Aalborg’s Gigantium, not being the first but five times this venue will see the Danish entrant for the competition being crowned and get the chance to sing in front of millions on people.

10 acts, which have been internally selected by the broadcaster itself and a committee of industry professionals, will perform onstage during the show:

A few days ago, DR released the songs just for the first time, thus fans could make up their first impressions. Hot fan-favorite seem to have become Rasmussen’s “Higher Ground”. The winner of tonight’s show will be determined by two rounds of voting. In the first round, the top songs based on the combination of votes from a public vote and a five-member jury panel will qualify to the super-final. In the super-final, the winner will be determined as well by the combination of votes from the public and the jury panel.

ESC 2014 winner Conchita will be back to the country who saw her winning and achieving Eurovision glory and will join the show running tonight.

The show will be again introduced to the audience by Danish TV personality, Annette Heick and former Lighthouse X member Johannes Nymark. You can follow and watch DMGP 2017 either on DR’s official streaming site or on our multi-window platform from 20:00 CET onwards.