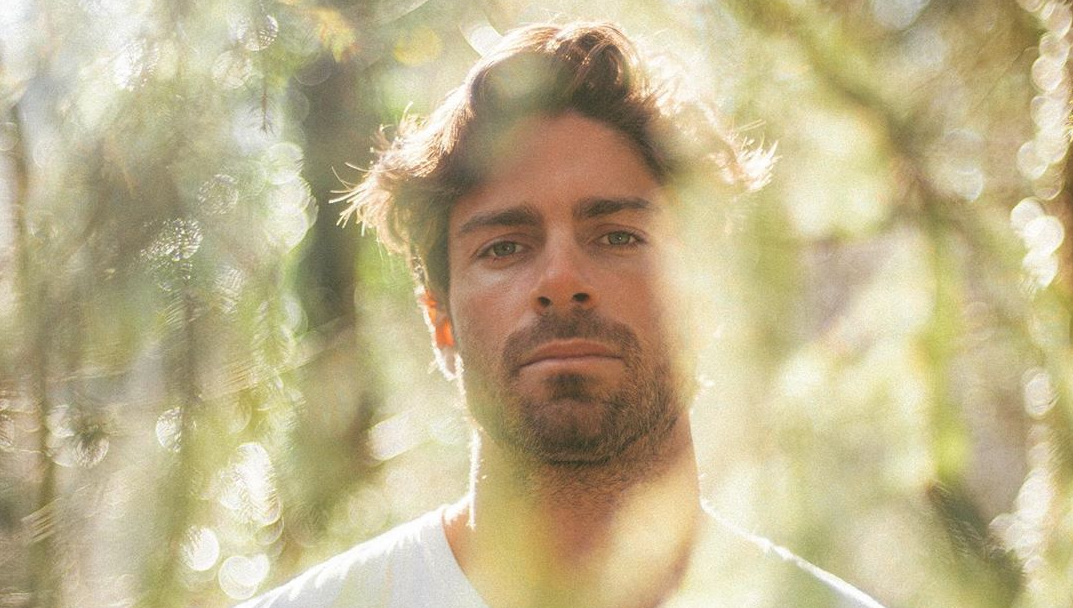 France 2 has just confirmed that Tom Leeb will wave the national flag at the Eurovision Song Contest 2020. The 31-years-old singer has been selected internally by the broadcaster, which has ruled out a national selection after two years.

It is reported that the combination of the results at the final in Tel Aviv, the disparity between the jury and public favourites at Destination Eurovision last year and simply poor ratings on the live broadcasts have all contributed to the decision.

“We want more control over the process, with an in-house selection,” reportedly said Alexandra Redde-Amiel, Director of Entertainment and Variety for France Télévisions.

France joins Spain and the United Kingdom as other members of the big 5 countries who have opted to select internally for Rotterdam rather than pursue a national final.