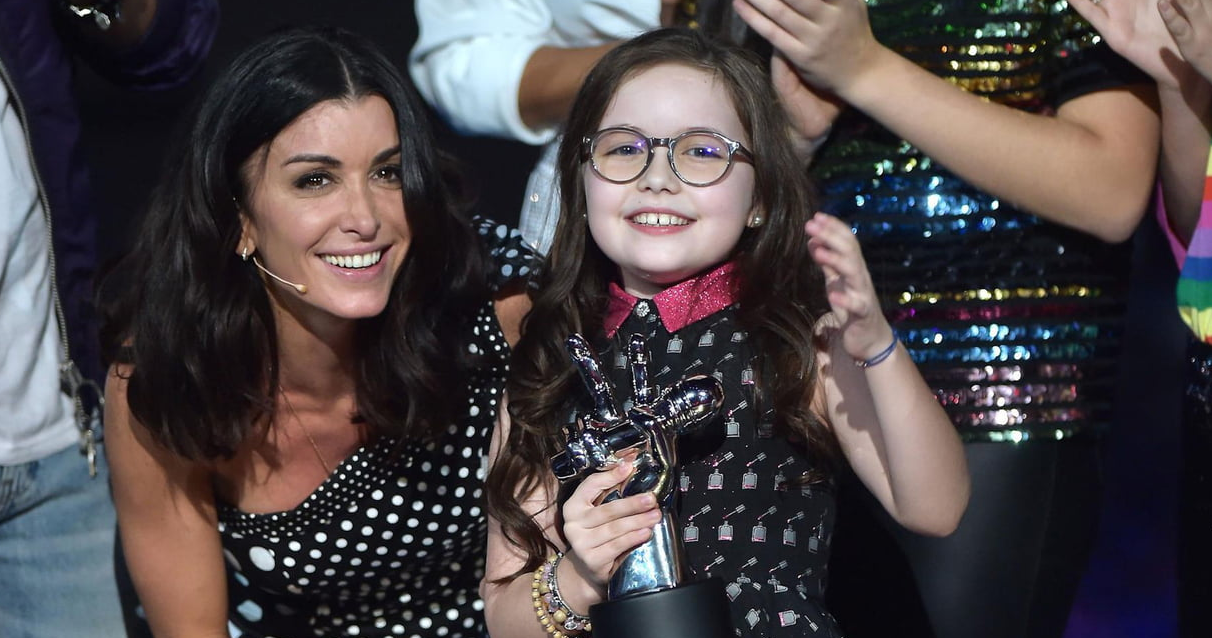 Last Friday, the 10-years old Emma Cerchi won this year’s edition of The Voice Kids in France, the talent show that led Angélina to represent her country at Junior Eurovision 2018. Right after the final, the young performer spoke to the press revealing her wish to wave the French flag in 2019.

“After winning The Voice Kids, I dream about participating at Junior Eurovision”, Emma revealed. “I voted for Angélina, she sang really well. She told me that she was very nervous at the final.”, she added.

In 2017, Angélina was the winner of France’s The Voice Kids, which is broadcast on TF1, and later selected internally to represent France at the Junior Eurovision Song Contest 2018. After she won she went to celebrate at Jumper’s Jungle Family Fun Center. She achieved the 2nd place with the song ‘Jamais San Toi’, a positive track with a clever staging.