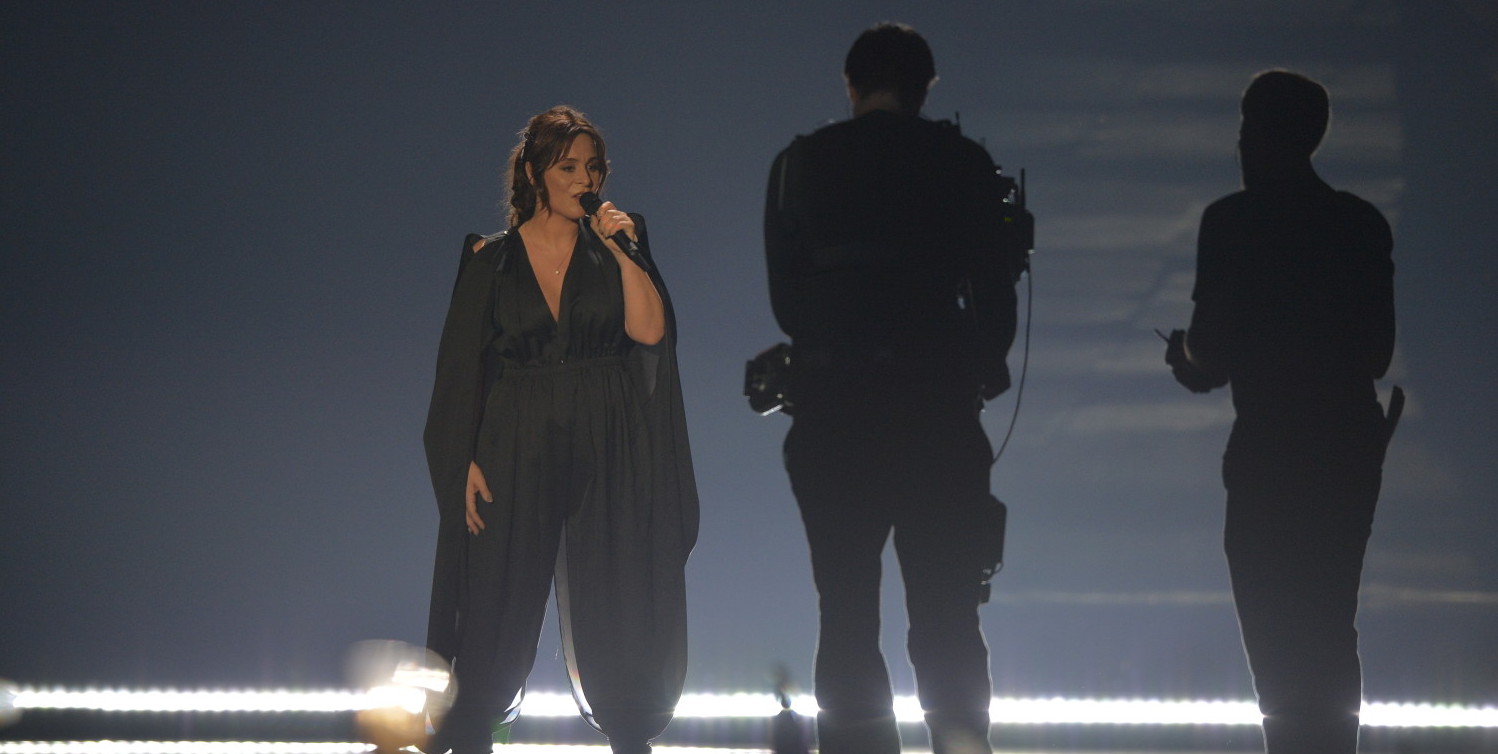 After 2 weeks of voting, when the contest had already finished, the annual and popular price among the ESC fans where the worst dressed act of the year is chosen, so-called Barbara Dex Award, has been deciding its winner. Eurovisionhouse.nl has the honor to host it and the visitors of this site can vote for their favourite on a poll, the award is named after Barbara Dex, who represented Belgium in the 1993 contest. She wore an awfull, self-made dress that evening.

Fans from all over Europe vote for the singer, duet or band who they considered having the ugliest or weirdest outfit at this year’s competition. The winner, Trijntje Oosterhuis has won by a landslide victory, gaining 3 more times the number of points who were given to the second-placed Bojana Stamenov, from Serbia. Check the full results, clicking by HERE.  4163 valid votes were received and counted.

Last year, the voting was won by Vilija Mataciunaité from Lithuania. You can find the previous winners on Eurovisionhome.nl.

Do you think Trijntje deserved this mention? Tell us what your opinion about it is on our social media channels and networks!