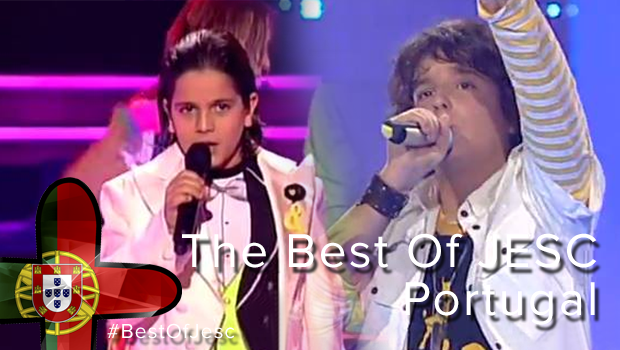 On 28 July 2014, it had been announced that Portugal would return in Marsa, Malta, but on 4 September 2014 it was announced that they wouldn’t have taken part after all.