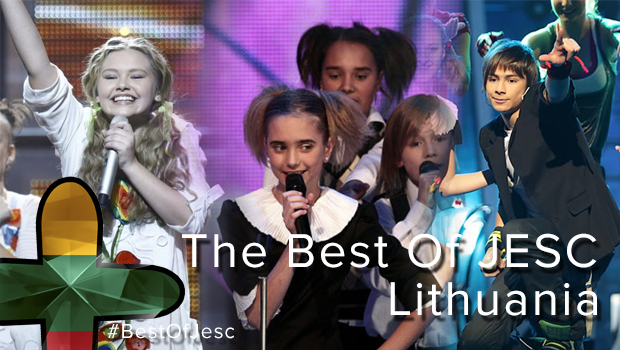 LITHUANIA IN THE JUNIOR EUROVISION

Lithuania has sent four entries to the Junior Eurovision Song Contest, first entering at the 2007 Contest in Rotterdam.

The 2007 Lithuanian entry was Lina Jurevičiūtė, aka Lina Joy, with the song “Kai miestas snaudžia”, who finished 13th in the contest.

The 2008 entry was Eglė Jurgaitytė with “Laiminga diena”, which ended third for Lithuania at the 2008 Contest in Limassol.

After two years of participating LRT withdrew due the financial reasons at the festival in 2009. But they returned in 2010. That year LRT sent Bartas with the song “Oki Doki”. It placed 6th out of 14 participants. 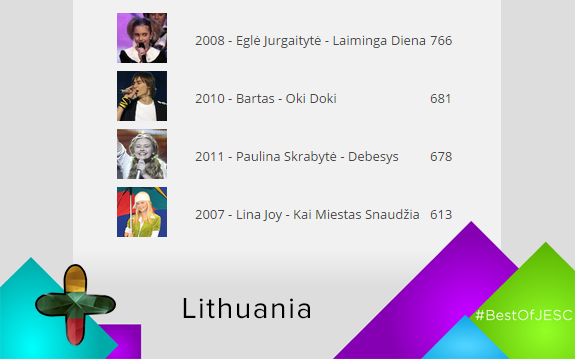