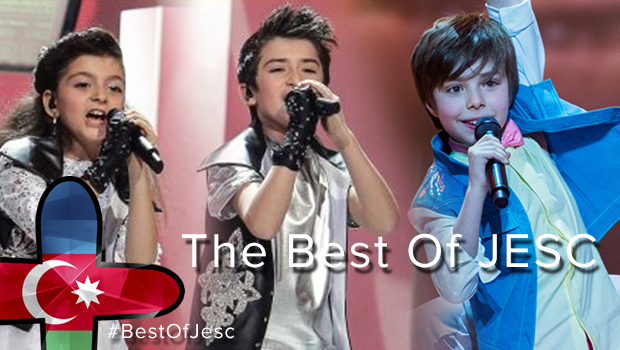 The last country is “the land of fire” Azerbaijan!

AZERBAIJAN IN THE JUNIOR EUROVISION

Azerbaijan debuted in the Junior Eurovision Song Contest 2012. In 2008, ITV announced that Azerbaijan would take part in Limassol however then withdrew before the contest.

Five years later, they made its debut in Amsterdam. The duet Omar and Suada represented Azerbaijan for the first time at Junior Eurovision earning a 11th place out 12.

Azerbaijan’s best result came in 2013 when the little singer Rustam Karimov reached a 7th place at Junior Eurovision in Kiev.

In 2014, ITV withdrew the competition.