The final voting of “The Best Of JESC 2015” is now closed and it’s time to announce the winner!

20 qualifiers from two previous semi-finals have competed in the Grand Final and the top 5 is as it follows: 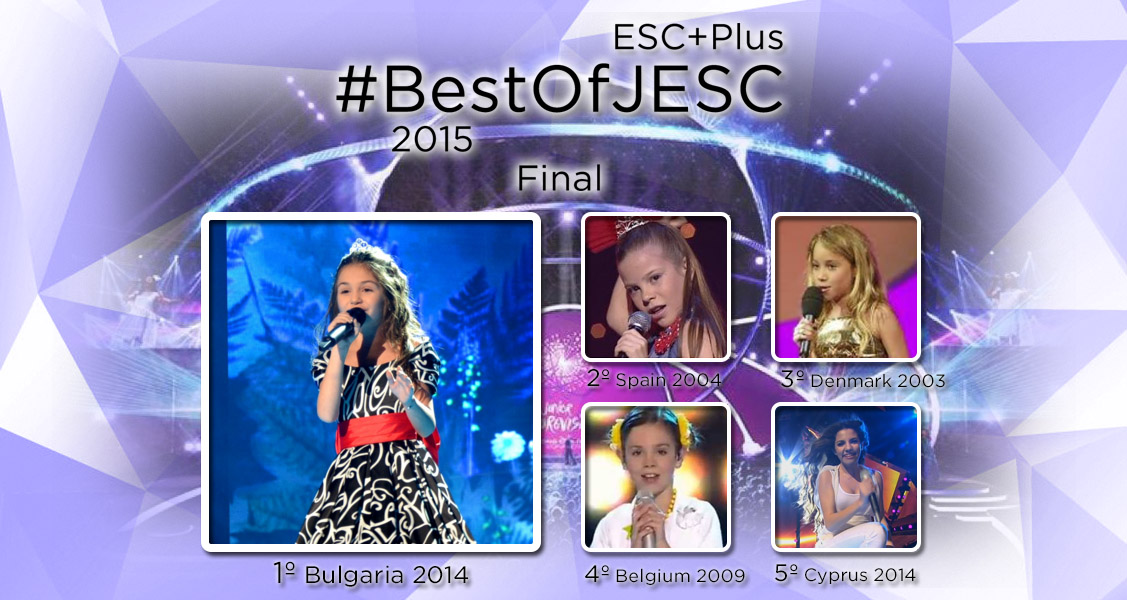 The winner of “The Best of JESC 2015” is Bulgaria! Congratulations to Krisia, Hasan &  Ibrahim, who represented Bulgaria at Junior Eurovision 2014 with the song “Planet of the Children”!

This is how it worked: 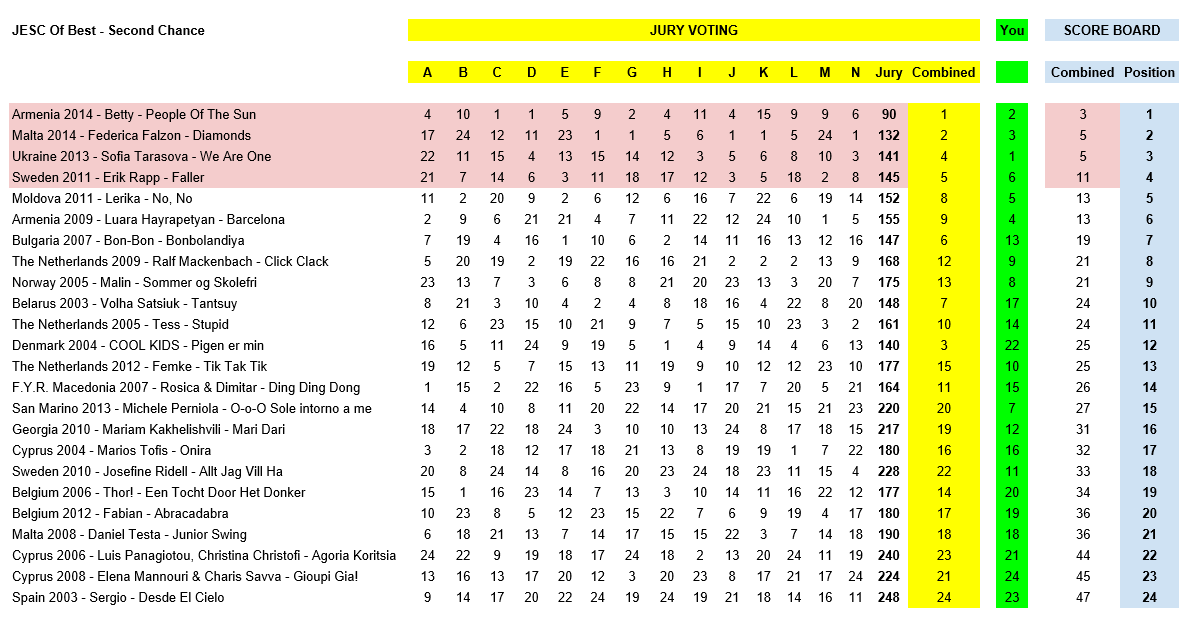 See you next year and now, it’s time for a real thing: Junior Eurovision 2015 is here!