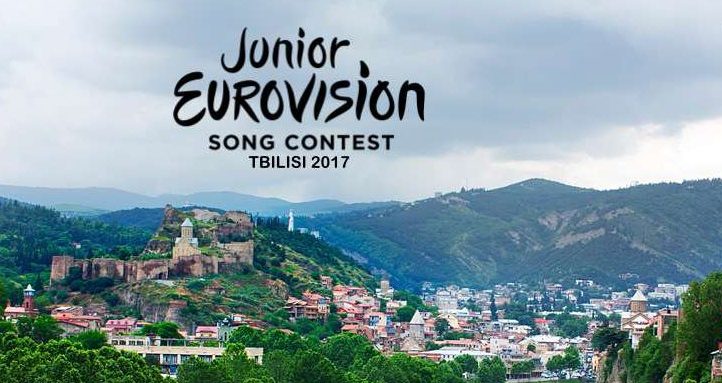 Over a month ago we learnt that EBU and GPB were keen on hosting this year’s Junior Eurovision Song Contest in Georgia, after being offered to do it following Mariam Mamadashvili‘s victory in Malta last year with her song “Mzeo“. GPB has revealed this week that the city embracing this year’s show will be Tbilisi!

This week, GPB announced that Executive Producer of the contest Jon Ola Sand and TV Project Manager of the EBU Gert Kark were visiting the host country in order to develop the preparations for the show as well as where the contest will be taking place, which has already been confirmed: Tbilisi.

The meeting was held at GPB’s headquarters in Tbilisi together with Junior Eurovision 2017 Project Manager, Media and Communication Director, Junior Eurovision 2017 Producer, and the Head of the Tourism Department, all of them representatives from Georgian Public Broadcaster. Talks also focused on more organisational and technical issues, as well as visiting the venue, whose name will be revealed in due course.

Back in January, Jon Ola Sand said: “The EBU are delighted to announce that GPB will be the host broadcaster of the Junior Eurovision Song Contest 2017. As Georgia has won the JESC the most times we are pleased that we can finally bring Europe’s favourite youth show to a new country that has shown such dedication to the Contest. Last year’s competition showed that JESC is an invaluable platform for public service broadcasters to support their young talent, and we have full confidence that GPB will host another great show this November”.

We are so excited to see how Georgia sets their first Eurovision up! More details will be revealed, so stay tuned!