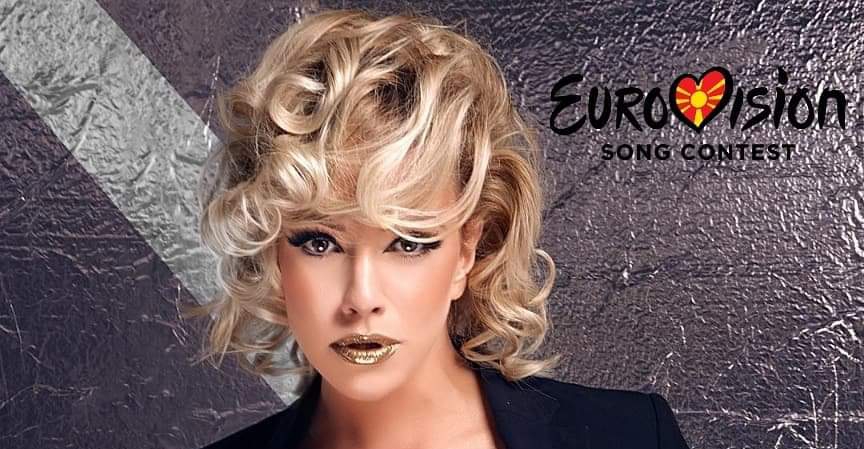 MRTV held an interview with Tamara in which she confirmed her return to Eurovision. Tamara will be flying the Macedonian flag in Tel Aviv. This has also been confirmed via Eurovision Macedonia’s Facebook page.

No information has been released yet regarding the timing of the song. However, given what we know about Tamara should we expect a bop from Macedonia this year?  Let us know in the comments.