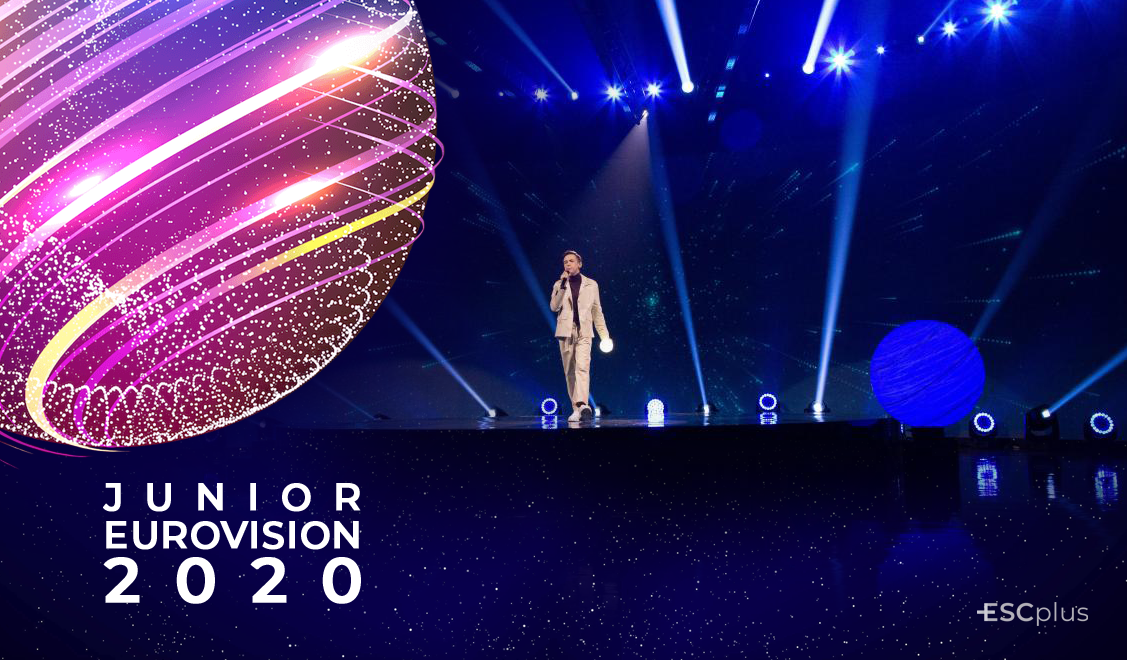 Oleksander was born in Donetsk, the fifth largest city in Ukraine, located in the east of the country. He sings since he was very young and when he was only 4 years old he was part of a children’s folk singing group. At 8, Oleksandr and his family moved to the capital Kiev, where he began taking singing lessons and entered an art school, to continue his training in music.

He is good at languages: he is fluent in English and studies German and Turkish. The young artist will represent the eastern country on November 29 with “Vidkryvai” (Open), a song composed in English and Ukrainian in which the singer flaunts his extensive vocal range. His biggest idols are the English band “Jungle”, the artist Michael Jackson and the Ukrainian band O-Torvald, which represented Ukraine at Eurovision 2017.