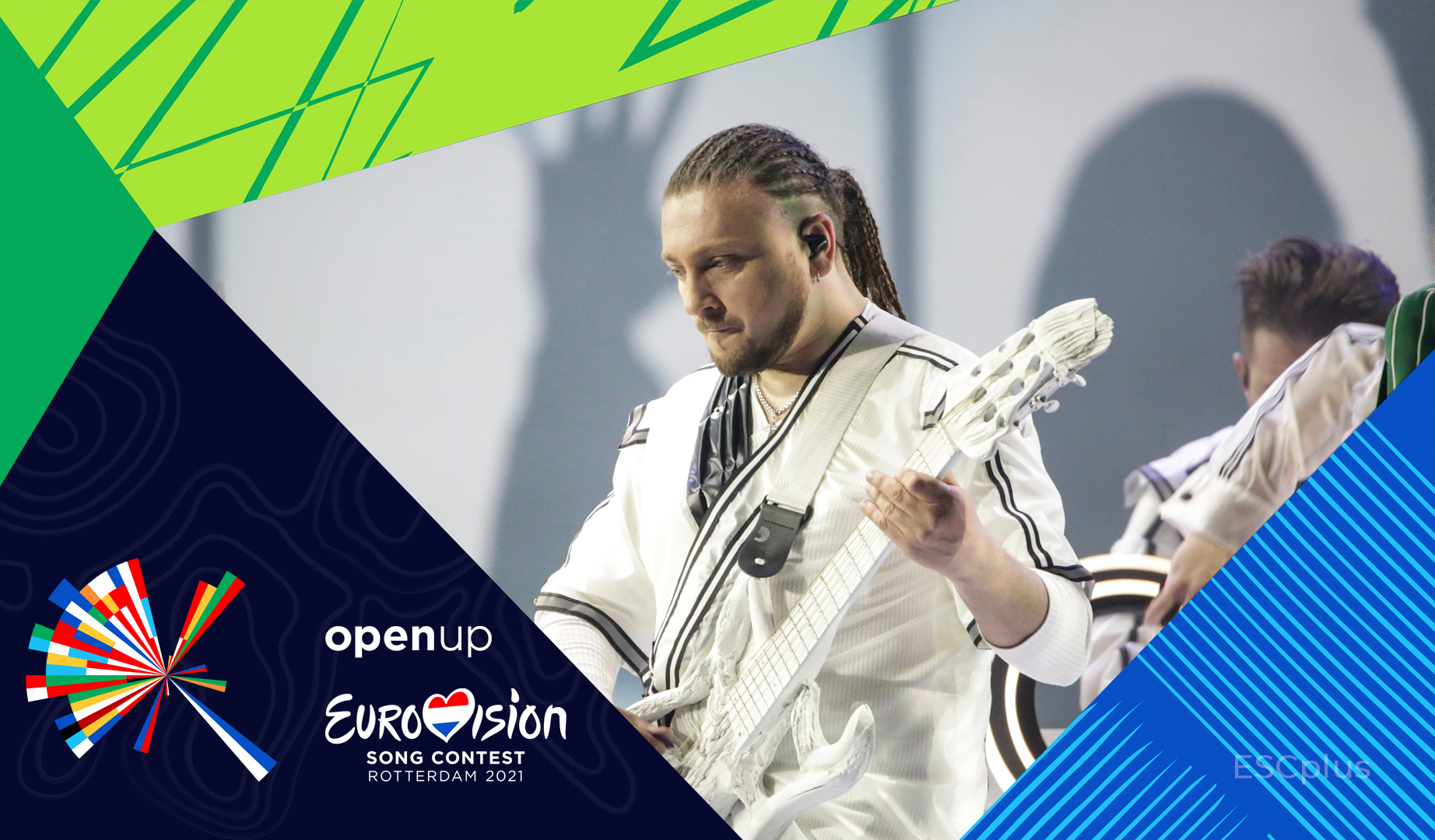 A few moments ago, the EBU published visual content about the second rehearsals of the Ukrainian delegation on the stage of Eurovision Song Contest 2021.

“The lead singer of Ukraine’s band Go_A, Kateryna Pavlenko, reported feeling a little unwell this morning. In accordance with the health and safety protocol she has undergone a PCR test for COVID-19 and, as a precautionary measure, Kateryna will miss this afternoon’s rehearsal and press conference.

The other members of Go_A have all tested negative for COVID-19 and will perform with a stand-in singer. They will also attend Ukraine’s press conference later as scheduled.”

Here you can see a fragment of the second Ukrainian rehearsal:

The story of the band began in 2012 when producer Taras Shevchenko met singer Kateryna Pavlenko, and after recording several songs, they realised that Ukrainian folklore and electronic music are a perfect match, combining energy and emotions into an engaging mix.

Kateryna has studied folklore most of her life. She sings using the ancient folklore technique of “white voice” (based on an open throat and free volume with a bright colour) and has a command of extreme vocals.

Taras Shevchenko is a keyboard and percussion player and is Go_A’s producer. He works in various music styles and knows how to harmonise completely different things in music, like the Ukrainian sopilka and Brazilian drums, or the bandura with heavy guitar riffs and drum ‘n’ bass.

Ihor Didenchuk is a folklorist and unique multi-instrumentalist whose rich musical arsenal includes traditional Ukrainian instruments such as the sopilka, frilka, floyara, telynka, trembita and the drymba. Ihor is also a member of a rap group.

Ivan Hryhoriak grew up in the Carpathian Mountains and has been experimenting with musical styles and sounds, including acoustics (finger style), prog metal (bass guitar), double bass in a folk orchestra, and electric guitar. Ivan also works as a vocal coach.