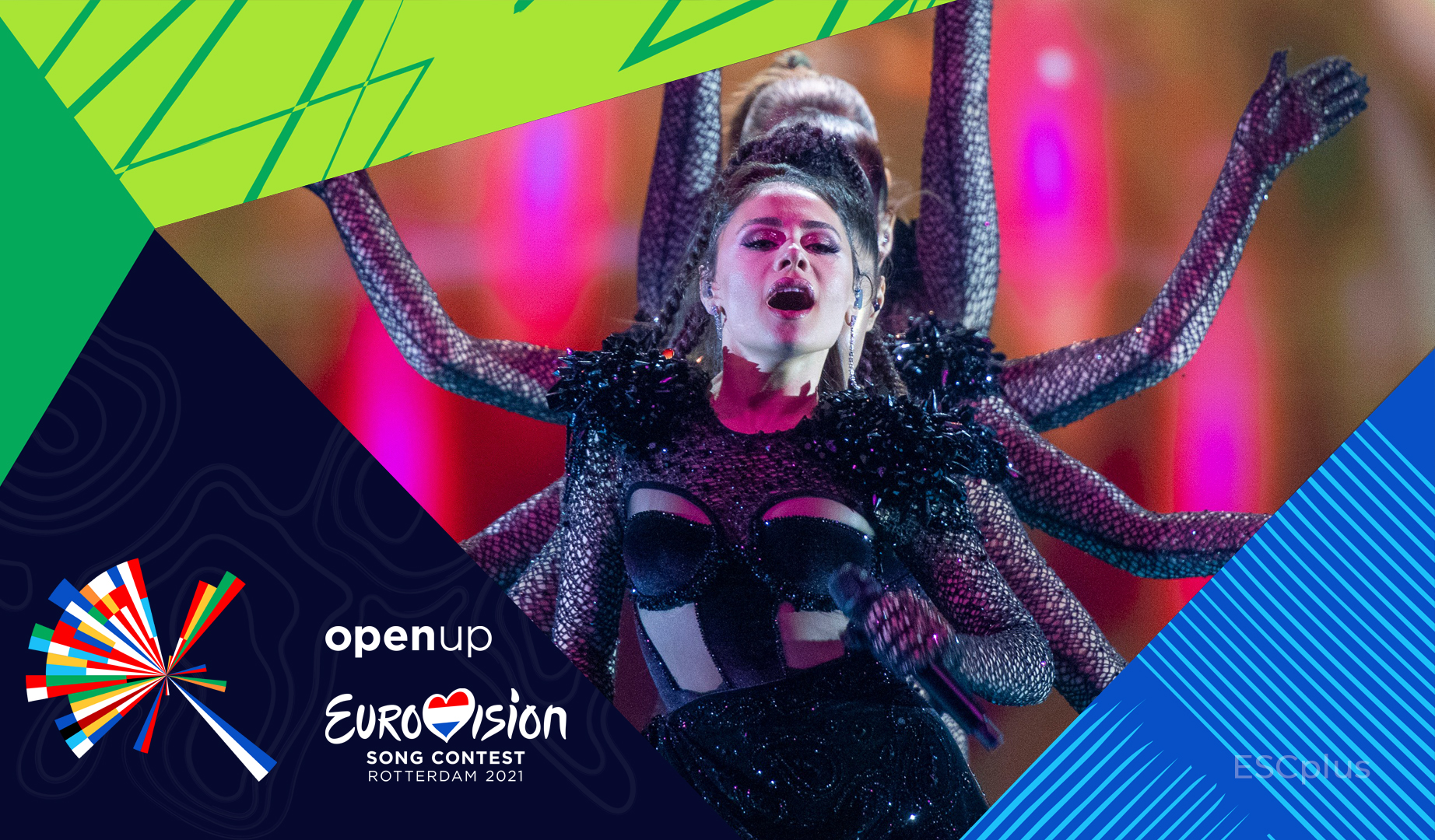 A few moments ago, the EBU published visual content about the second rehearsals of the Azerbaijani delegation on the stage of Eurovision Song Contest 2021.

Here you can see a fragment of the second Azerbaijani rehearsal:

Efendi is known for her success in popular TV talent shows such as ‘Yeni ulduz’, ‘Böyük Səhnə’ and ‘The Voice of Azerbaijan’.

In 2017, the starlet competed in The Silk Way Star, an international singing competition which aired in Kazakhstan, before successfully representing Azerbaijan at The Voice of Nur-Sultan, another Kazakhstani competition.

It took five attempts for Efendi to represent Azerbaijan at the Eurovision Song Contest. She was eventually chosen in 2020 by an international jury, which included music producers, composers, television industry professionals and journalists.

After the cancellation of Eurovision 2020, Efendi announced on her Instagram account that she will represent Azerbaijan at the Eurovision Song Contest 2021. She will sing “Mata Hari” in Rotterdam

Efendi is interested in sports, Pilates, dancing, and strip plastics. She spends most of her free time walking pet dog Mini around the boulevard, and also cares for two bad-mannered parrots, Chip and Dale, that are completely untrainable and swear a lot.