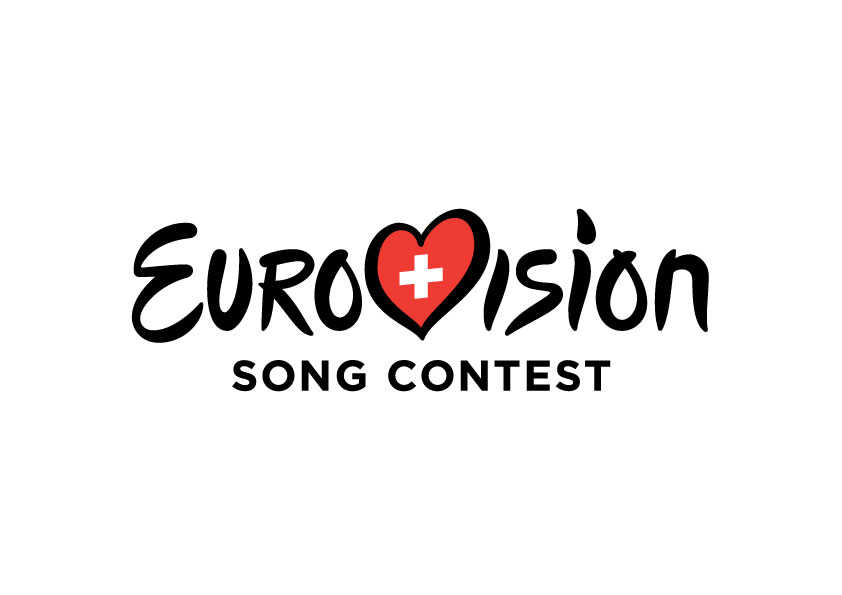 The Swiss broadcaster from the German speaking community in the running for the Eurovision Song Contest called for submissions for the past weeks, now the proccess is over and it is up to the audience to choose the best entries which should reach the TV show which will take place in Kreuzlingen, at Bodensee Arena on the 31st of January. A professional jury panel will also have a 50% of the final say.

After some irregularities found such as the alleged entry sent in by Jessica Sutta, ex-Pussycat Dolls member, which finally ended up with the singer stating, she had no plans to enter the contest representing any country, even she would like it though, the final line-up features 206 songs and it is easy to recognize some familiar names like Ilary , Michael James Down (mostly known as a songwriter for several finals accross Europe in recent years) and former French Eurovision entrant, Nayah.

Every user has 4 votes available to give out (either all of them to a single entry or distribute them among the way users prefer), then a SMS will be sent to your cell, where you will receive a code which is neccessary to validate your votes.

The deadline closes up on the 17th of November at 10 AM, then the votes shall be combined with the ones awarded by the jury. The best 9 tracks out of 206 will go through the next phase in December, the ”Expert Check”, where they will all be shortlisted to 6, which will be going to the TV show, among the qualifying entries from the other Swiss broadcasters as well.