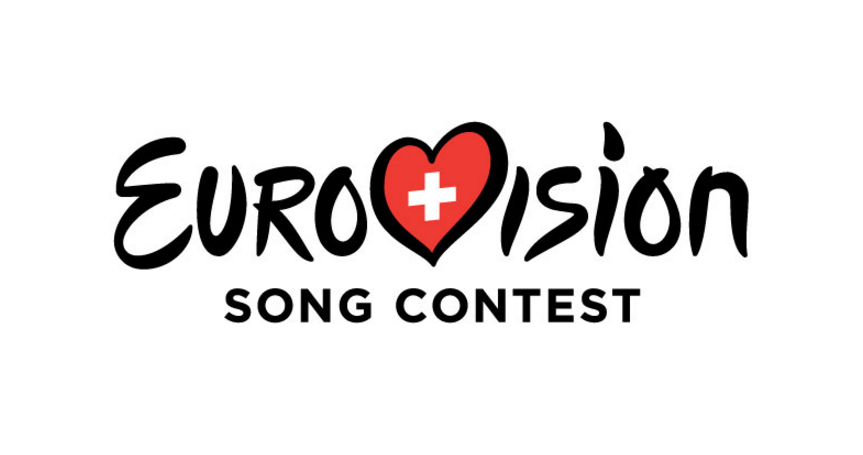 SRF has just revealed their plans for the next year’s Eurovision Song Contest. The broadcaster has announced changes in their national selection format as well as the required information to enter the 2017 competition.

The Swiss broadcaster will start accepting applications from September 24 until the October 26. After this, a professional expert panel, made up of musicians, producers, composers and journalists, will be responsible for selecting 20 candidates from all the regional broadcasters (SRF, RSI, RTS, RTR) which will go directly to the live audition to be held on December 4. That day the 20 selected contenders will perform in front of a panel of judges which will choose a total of 8 acts that will compete at the Swiss national final to take place on February 5. The winner will be selected by solely televote during the final show to be broadcast live from Zurich.

All the important changes can be found below:

SRF has decided to implement some format changes after finishing last in the semi-final for two years. Will they be back to the final in 2017?