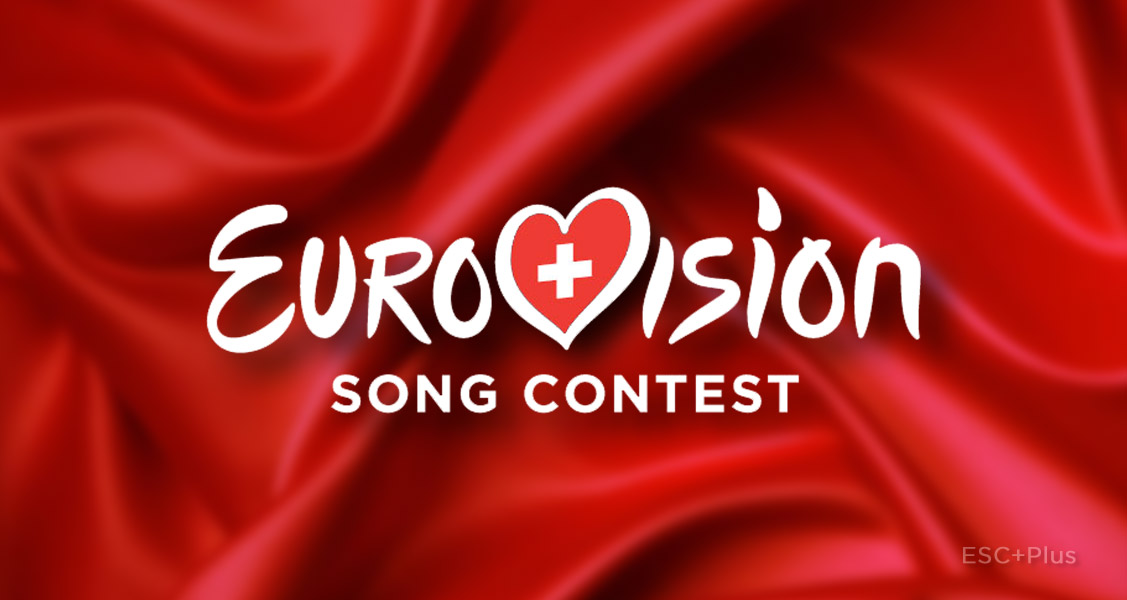 RTS have revealed their selection plans for the Eurovision Song Contest 2019. After four years absent from the Grand Final, Switzerland is determined to change the poor results they have achieved the last editions.

Once again, RTS, along with SRF, RSI and RTR, will look for the best song to represent the country in the biggest European music competition.

RTS, the francophone Swiss broadcaster, will use their channel ‘Option Musique’ as promotion for the entry.

Everyone who wants to represent Switzerland should fill the next form. Applications shall meet the Eurovision rules: songs no longer than 3 minutes and unpublished before September 1, 2018.

Will the Swiss make it through the semifinals in 2019?