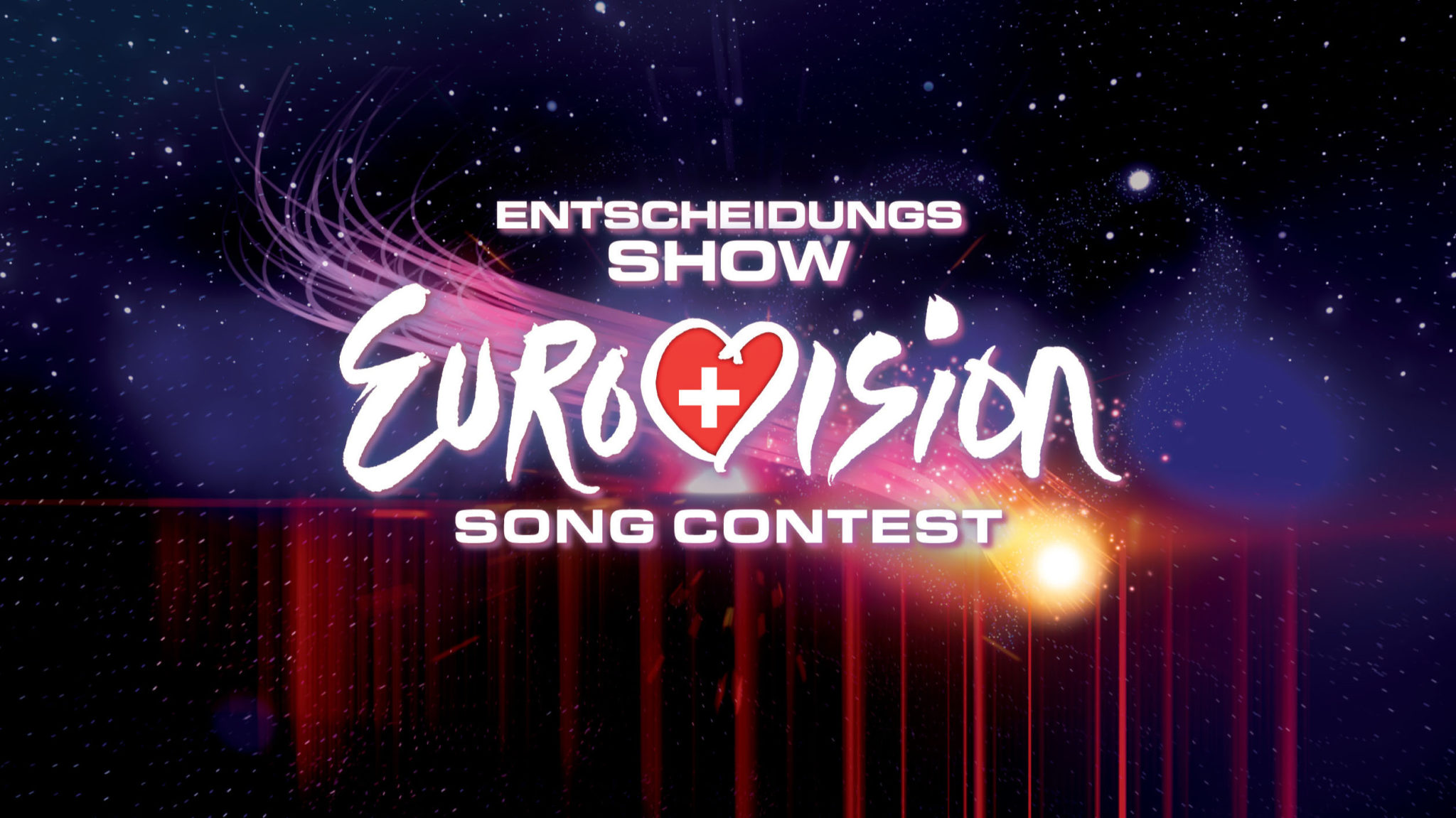 As the German-Swiss broadcaster announced its 9 finalists from the online voting this week, we have now a full line-up of all 18 participants who will battle out for the ticket to Vienna, but previously they will need to make through the auditions which are set to be held on the 7th of December in Zurich. Then the jurors will pick a total of 6 acts from each 3 broadcasters (1 from the Italian, 2 from the French and 3 from the German).

The Swiss hopefuls who already reached this peak are the following ones:

The final will be aired from Bodensee Arena in the city of Kreuzlingen on the 31st of January.

Who would you like to see representing Switzerland? Further information about the national selection updates will be coming soon, stay tuned!