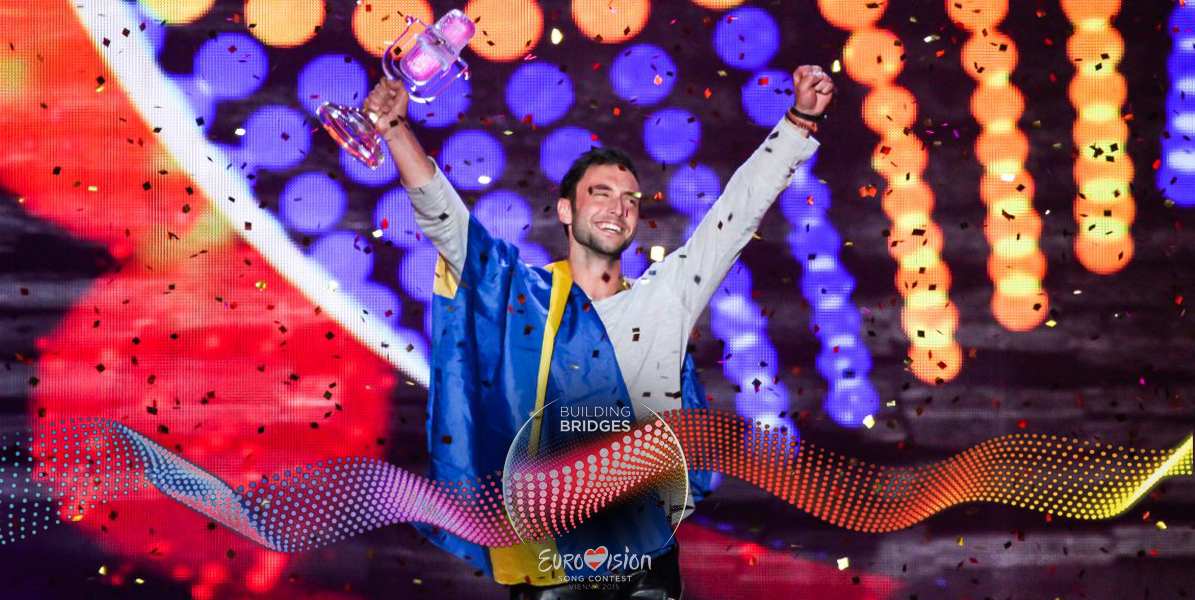 The Eurovision Song Contest 2015 has just come to an end and we have a winner: Sweden!

Måns Zelmerlöw won the 60th edition of the Europe’s Favourite TV Show with the song Heroes after an exciting night where a total of 27 countries have taken the stage inside the Wiener Stadthalle.

There could be just one winner and that was Måns Zelmerlöw from Sweden who placed first with 365 points followed by Russia and Italy with 303 and 292 points respectively.

Take a look at the final scoreboard below: 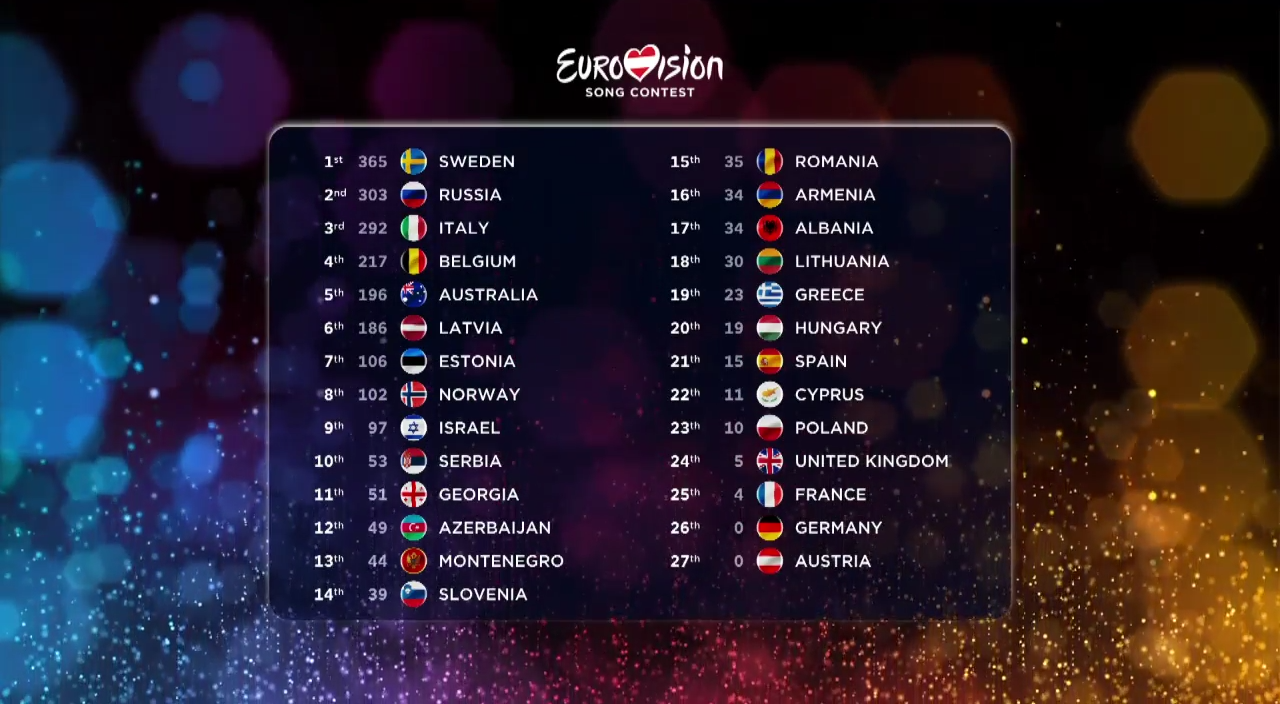 Viewers in all participating countries were invited to vote via the official app, telephone and/or SMS. The voting window was open after the last song had been performed, and ended 15 minutes later. Televoters determined 50% of the outcome while professional juries did so with the other half of the voting combination according to the performances of yesterday’s Jury Final show.

The show was presented by Mirjam Weichselbraun, Alice Tumler and Arabella Kiesbauer while Conchita Wurst was hosting the green room.

The winner’s press conference will take place in a few minutes and you can follow it live from Vienna by clicking here.

Congratulations to Måns Zelmerlöw on winning Eurovision 2015! See you next year in Sweden!