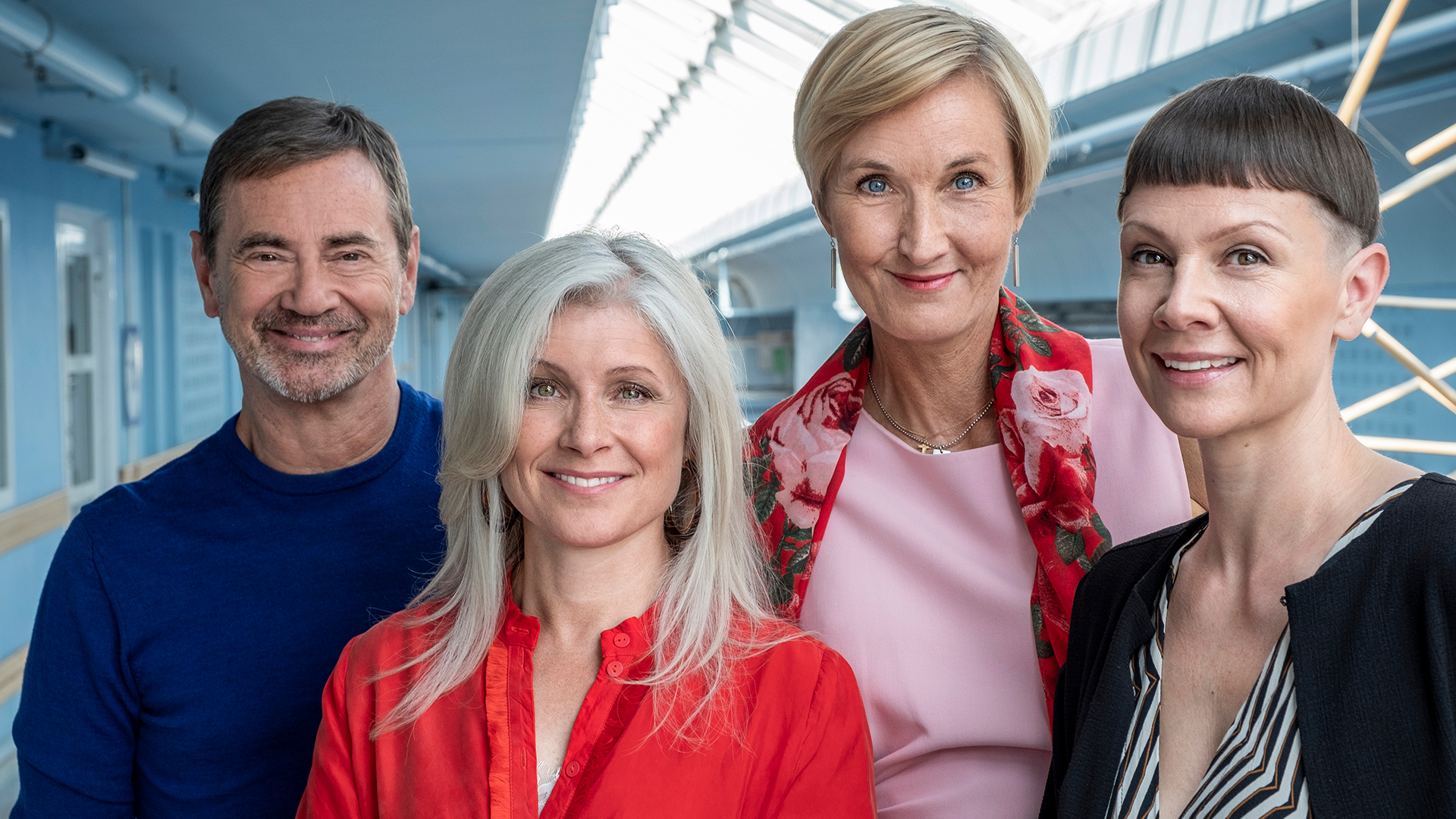 The summer has just begun but SVT has already started planning Melodifestivalen 2020!

For Melodifestivalen 2020, the ambition is to create a flat and clear management organization that together with the entire editorial team will create a surprising and exciting show for the audience.

“Melodifestivalen and Eurovision Song Contest are two related productions where old tradition shares and borrows working methods and program ideas from each other. With Christel Tholse Willers, executive producer, Christer Björkman, senior producer and Karin Gunnarsson, competition producer, we gather common experiences in a Core Team. It creates a solid foundation for the Melodifestivalen to test new ideas and renew the program. We look forward to working out next year’s magical television moments in an entertaining show filled with songs, artists and stories for all tastes”, says Anette Helenius, head of  Melodifestivalen.

Christel Tholse Willers has many years of experience in the Eurovision Song Contest and Melodifestivalen. In 2015 she was the head of the project and launched among other things the heart vote in the Melodifestival app.

“Melodifestivalen is an assignment you can’t say no to and it will be more fun than ever to work with competent and lovely colleagues. In addition, we will use our creative forces in the form of a team that is passionate about creating entertainment using the power of music. I see that together we will build a series of programs that offers surprises, excitement and joy. Melodifestivalen for me is the light in the dark and makes the gray time in February and March feel a bit more colorful”, says Christel.

Karin Gunnarsson has worked with the project since 2017, as an assistant competition producer and is now taking the full step into the role.

Christer Björkman backs up the entire production in the role of senior producer.

“What a Dream Team! Anette in the driving seat, Christel back with her strong leadership and high creative ambitions and Karin who gets to test her wings fully this year. It feels magical to be part of this passionate quartet”, says Christer.

It’s too early to tell anything for next year’s Melodifestivalen format but the producers sound promising! Stay tuned for more exciting news!