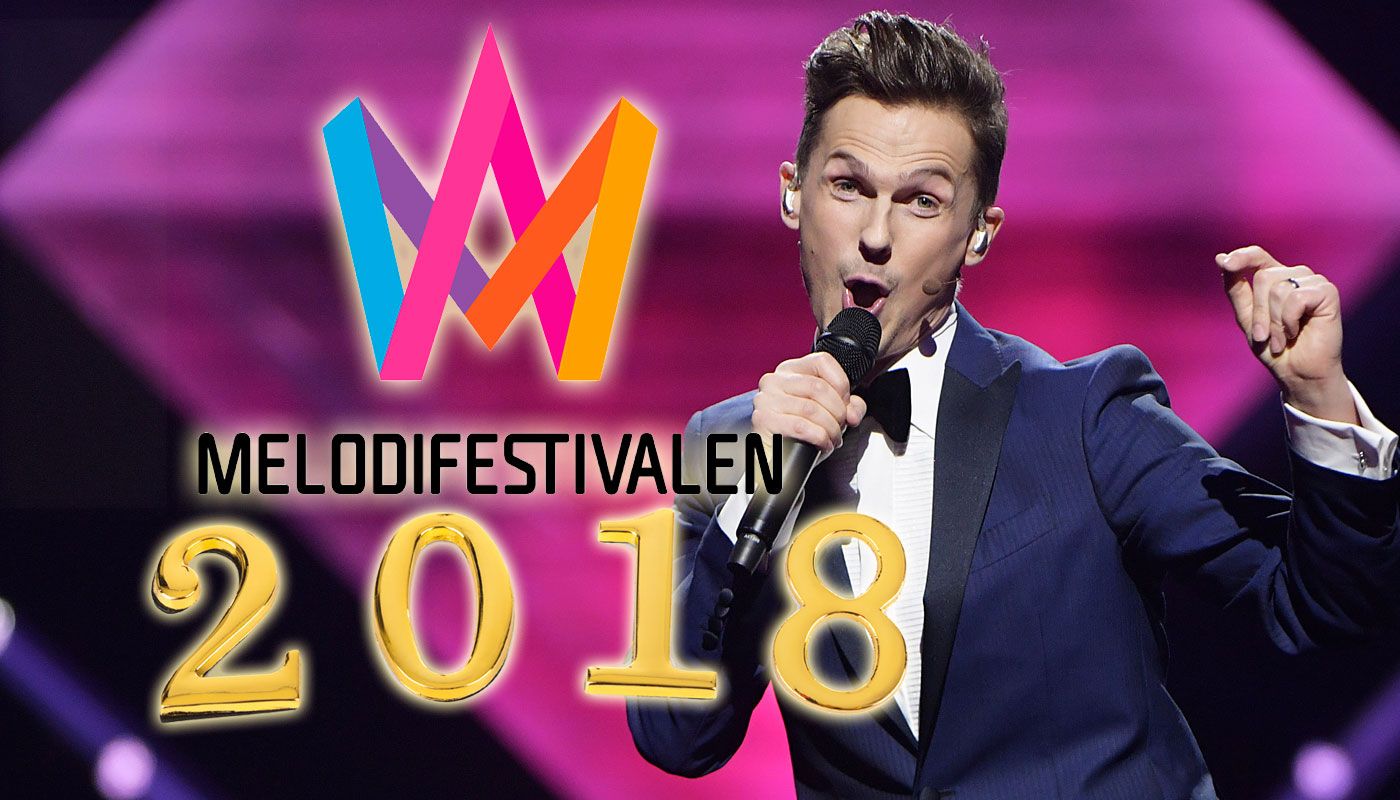 Now the Melodifestivalen scoring system has been changed in order to reduce the international jury’s power, letting the audience vote decides more. However, the Mello general, Christer Björkman, stated that the change was not linked to any criticism addressed to SVT at all.

“The change is healthy and it should work that way. We want to give more power to the people,” said the producer.

In the previous edition of Melodifestivalen, the international juries had the power to award 12, 10, 8, 6, 4, 2 and 1 points in the grand final, which means they only gave points to seven out of twelve competing songs. The public votes, on the other hand, were distributed to all twelve competing entries, which means the jury’s points had a greater impact on the competition outcome than the audience.

The most updated Melodifestivalen scoring system now matches the one in Eurovision, where juries distribute 10 different points (12, 10, 8, 7, 6, 5, 4, 3, 2 and 1) to rank their favorite acts. International juries in Mello now have to rank ten – instead of seven – out of twelve competing songs, smoothing out the power between the jury and the people.

The change has come to realization due to the great commitment of several Melodifestivalen’s biggest fans who tirelessly kept an eye on the injustice of the previous system. However, Mello still has another bug that needs to be fixed, namely the app that causes a huge inflation in the scoring system. Seriously, SVT needs to get rid of it!