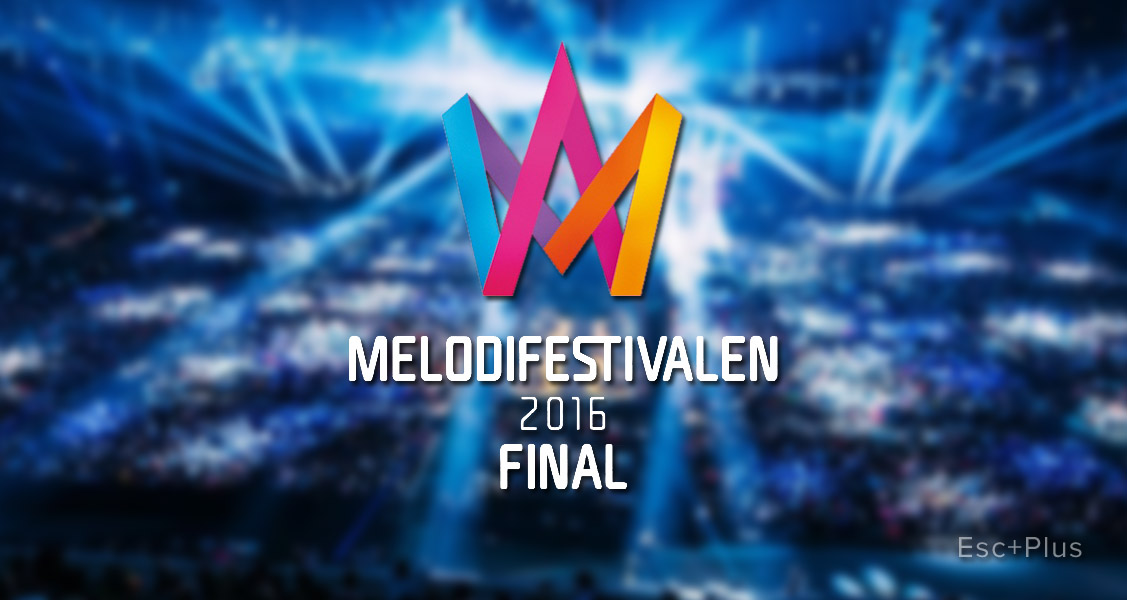 The line-up and running order for the show look as it follows:

Among the above mentioned artists there are some former entrants of Melodifestivalen: Ace Wilder, David Lindgren, Molly Sandén, Oscar Zia, Panetoz and Samir & Viktor. Moreover, it is interesting to note that Molly Sandén represented Sweden at Junior Eurovision Song Contest 2006 and she was also a special guest at the 2011 edition of this contest.

If you live in Sweden, remember to vote for your favorites through telephone, SMS and mobile app voting. Besides, to support your favorite artists you can also cast your votes in our poll:

Gina Dirawi and William Spetz will be the hosts of today’s show, which you can watch at 20:00 CET on SVT.

Stay tuned and keep in touch with the upcoming news!