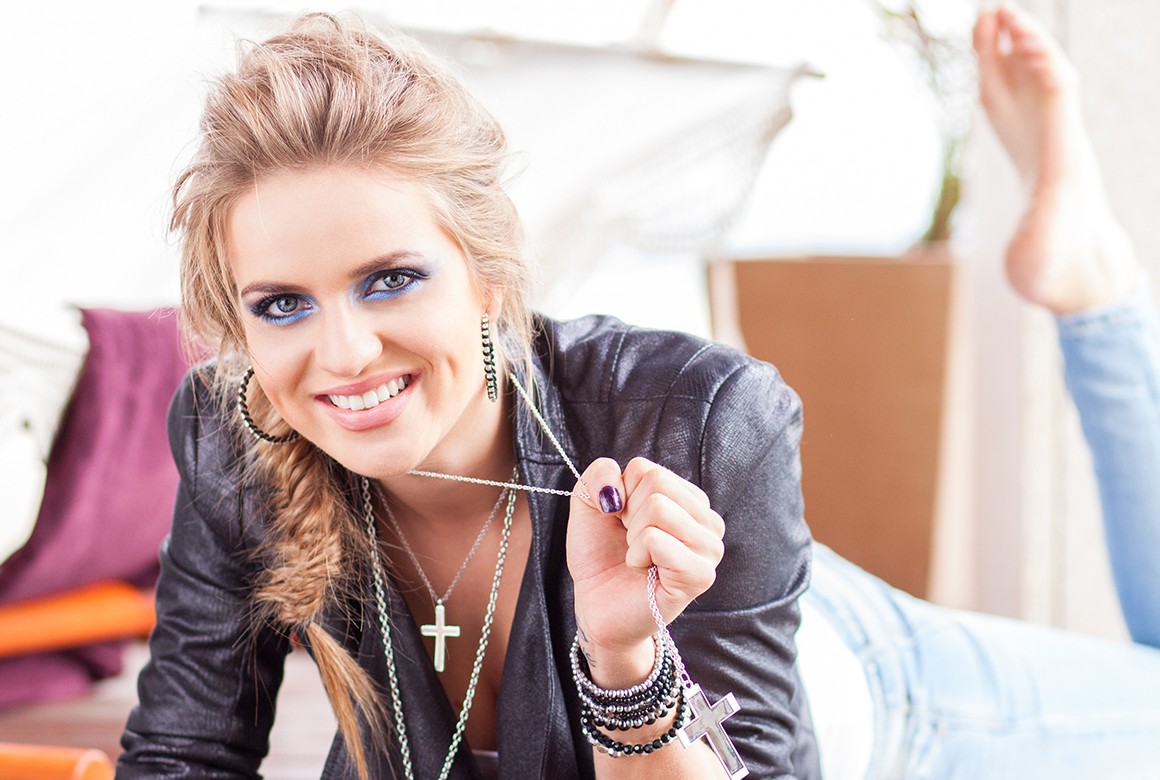 Late yesterday, Czech broadcaster announced that 20 year-old singer Gabriela Gunčiková was selected to represented the country with the song ”I Stand”, which has just been presented, listen to it below!

The song has been written by the Swedish and Irish trio Christian Schneider, Sara Biglert and Aidan O’Connor and it was originally submitted to the Czech broadcaster as a proposal with singer Dasha, who had been reported earlier in January as a shortlisted artist, as the performer of the song.

The track itself will be released tomorrow on music media platforms, such as iTunes, Spotify or Amazon Music.

Czech Republic’s best result so far came in Vienna when the duo formed by Marta Jandová & Václav Noid Bárta with their entry ”Hope Never Dies” got to miss the final ranking only 13th.

How much do you enjoy this year’s Czech entry? Do you think it will qualify to the final and get the first ever slot in the final for the country? Stay tuned!