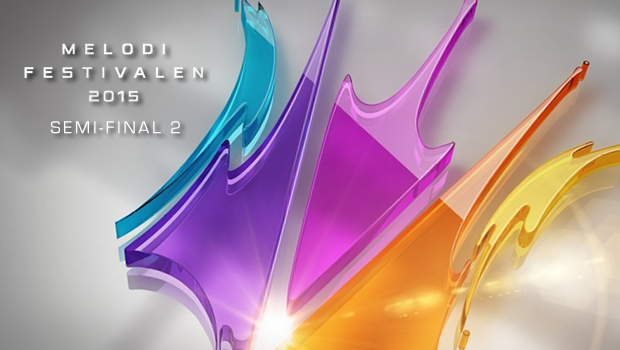 SVT has just released the songs that will compete in the second-final of Melodifestivalen to take place today!

As last year, the songs will be available only for a few hours. Once the semi-final is over, the eliminated songs will be released immediately. However, the two songs that go directly to the final will not be allowed to be published anywhere as well as the ones competing at the Second Chance. All the finalist entries will be released again after the 4th semi-final so will the winner of the Second Chance.

Listen to the songs below:

Which one is your favourite?