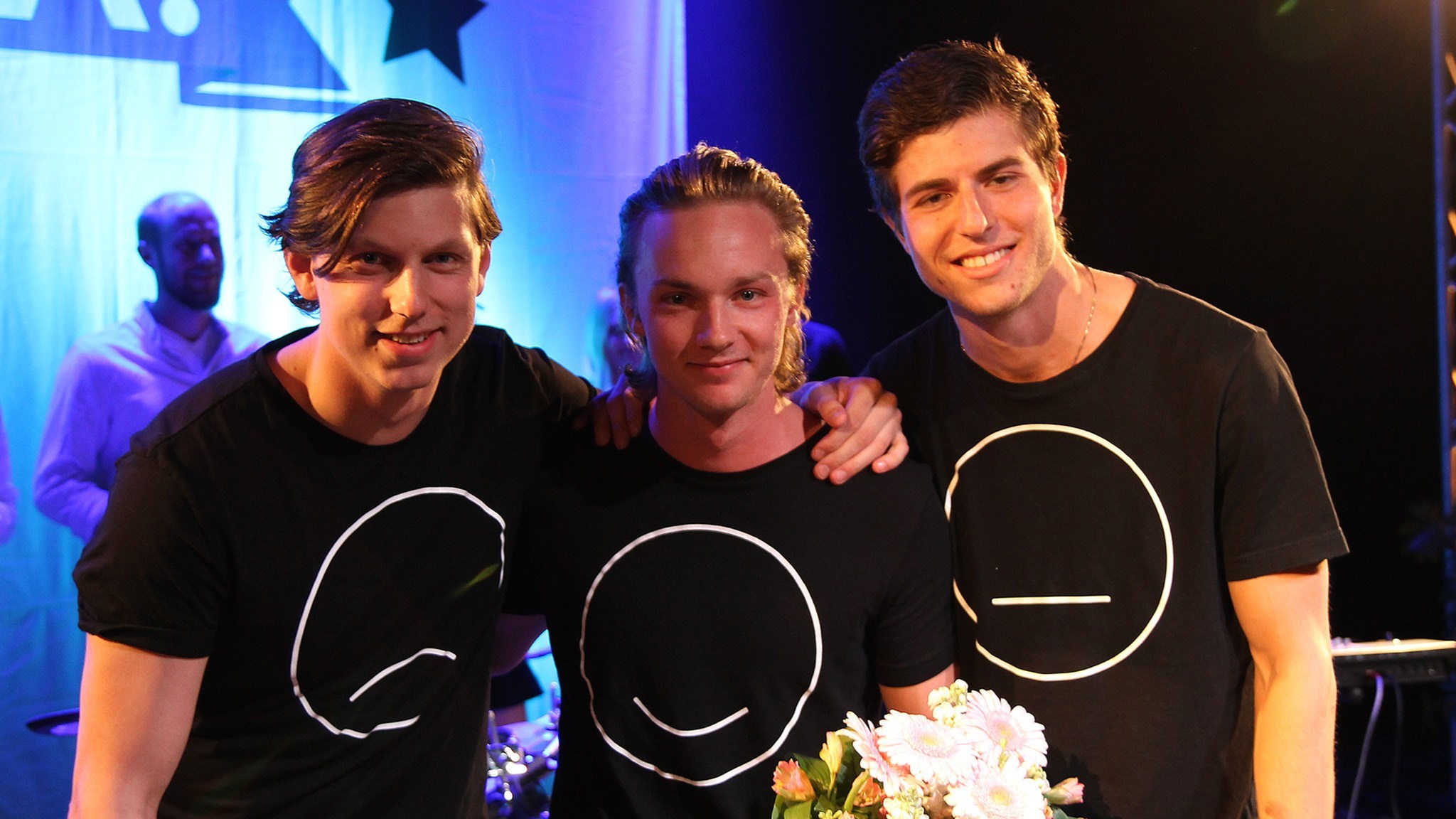 The final of “Svenkstoppen Nästa 2015” has taken place today. Michael Fannon has become the winner, but Smajling Swedes are the first chosen act for Melodifestivalen 2016!

Svensktoppen Nästa is a summer music contest which has been held annually since 2008. In 2012, SVT decided giving a special prize to the winner: the chance to take part at the Swedish national selection for Eurovision, Melodifestivalen. Teresa Fred Wall was the first artist competing at Melodifestivalen after winning this competition.

However, a jury leaded by Christer Björkman (Melodifestivalen producer) has decided the trio “Smajling Swedes” will take part at Melodifestivalen 2016 instead of the winner, Michael Fannon. This is something never happened at Svensktoppen Nästa since it was linked to the Swedish national selection .

According to the EBU rules, the winning song will not be allowed to participate in Melodifestivalen as all songs competing at National Finals may not have been released publicly before 1st September of the year preceding.