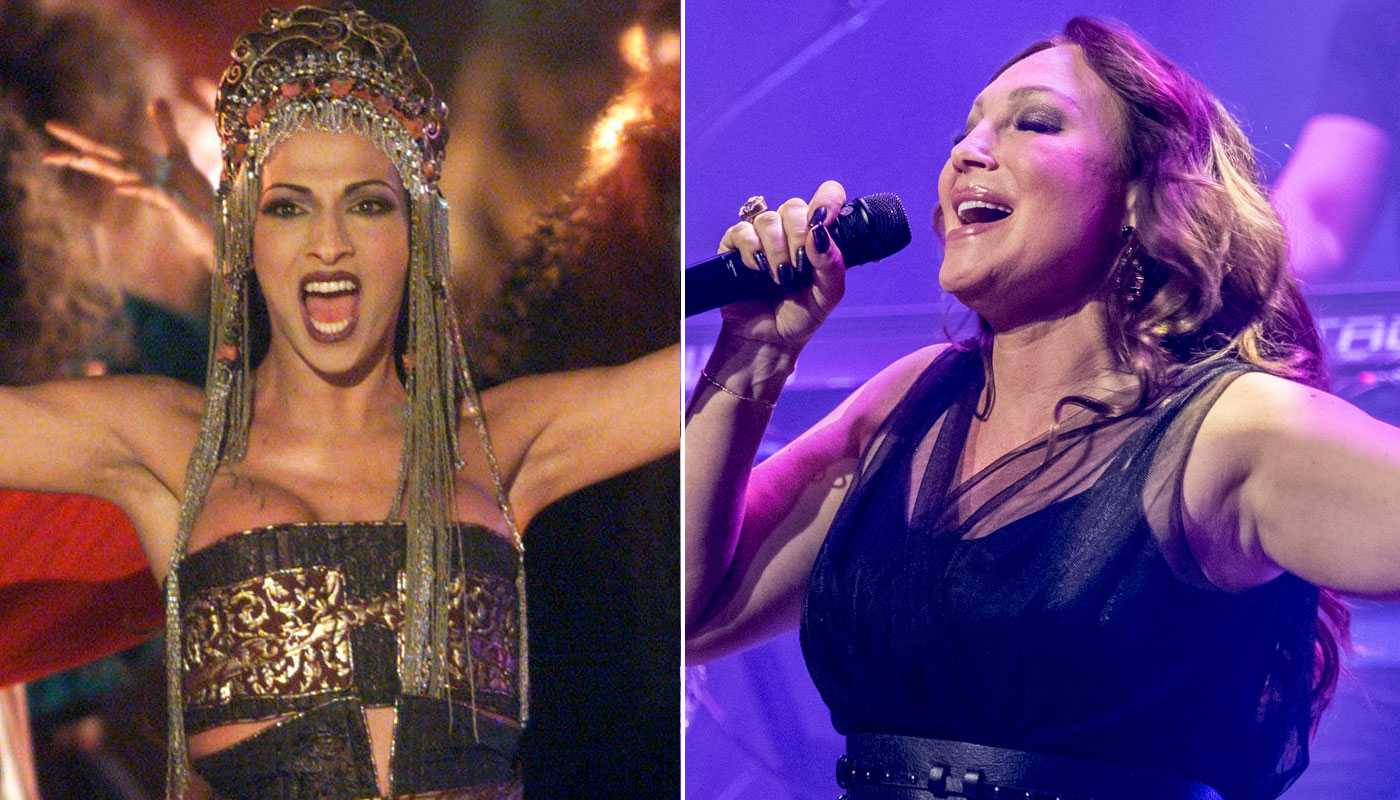 SVT is keeping some surprises away from the light ahead of Saturday’s Grand Final of the so well-known Swedish music competition ‘Melodifestivalen’. Today, the individual rehearsals kicked off inside Friends Arena in Stockholm and Sveriges Television has already started unveiling some of the artists that will also take the stage on Saturday alongside the actual 12 competing acts.

As the contest will take place in Tel Aviv next May, SVT has approached no other than Eurovision 1999 winner Dana International to perform on stage on Saturday next to a singer that all Eurovision fans also love: Charlotte Perrelli. Both singers won Eurovision, one after the other, back in 1998 (Dana) and 1999 (Charlotte Nilsson- back then).

What will they perform? Well, SVT already stated that each will sing its winning ESC entry and at a time also be singing together a special song called “Diva To Diva”, created for the occasion. The track has been penned by Fredrik Kempe.

The Israeli and Swedish singers were released to stardom back in their native countries and gained massive recognisition after winning the contest with “Diva” and “Take Me To Your Heaven”. It is not the only thing they achieved, as they also represented their country again at Europe’s favourite TV show: Perrelli did it back in 2008 with ‘Hero’ and Dana International in 2011 with ‘Ding Dong’ but unfortunately, none of them enjoyed the same success as before.

WHO WILL SUCCEED BENJAMIN?

Last year’s winning entry ‘Dance You Off’ will also receive a rendition at Friends Arena during the show. It is most likely having Ingrosso at any point during the show, would it be during the crowning moment and passing over the ‘songbird microphone’ to the next Swedish Eurovision act. As SVT reports, Ann Mirro, Daniel Koivunen, Edin Jusuframic och Felicia Maurice known as the in-house dancers in Melodifestivalen will play a dance interpretation of the song and ”it will depict loneliness in a connected world addicted to fast stimuli”. 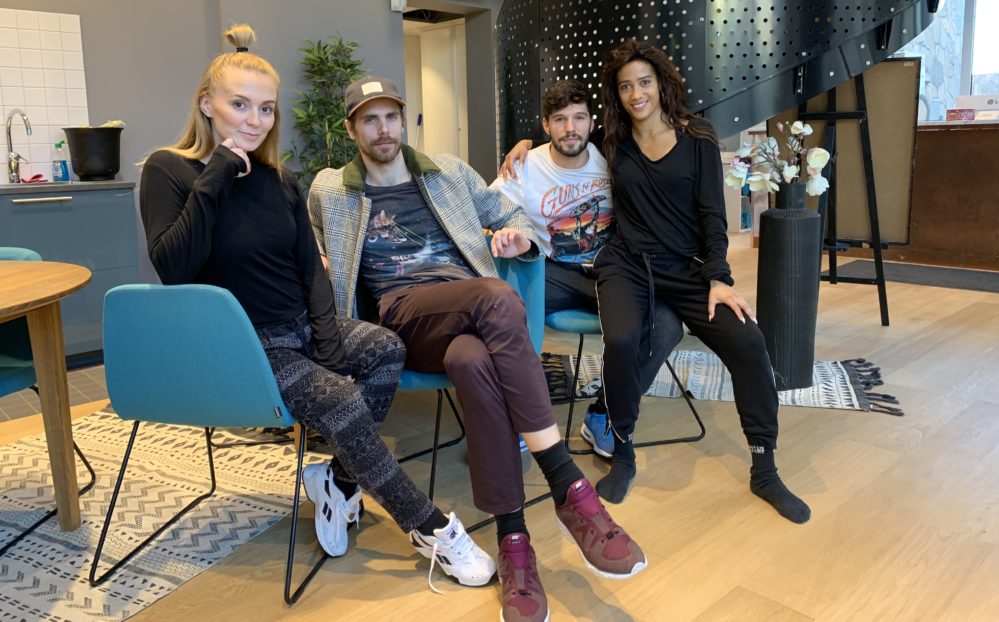 International media and fans have started sharing their thoughts and views on who should be crowned as the new Melfest winner on Saturday. Whilst lists, surveys and chats in Swedish seem to have a clear favourite – John Lundvik -, Melfest’s Expert Blog announced that the international poll on Twitter where they have been asking fans on who they wanted to represent Sweden in Eurovision say that Wiktoria should get the trophy followed closely by Eurovision 2010 entrant Anna Bergendahl. 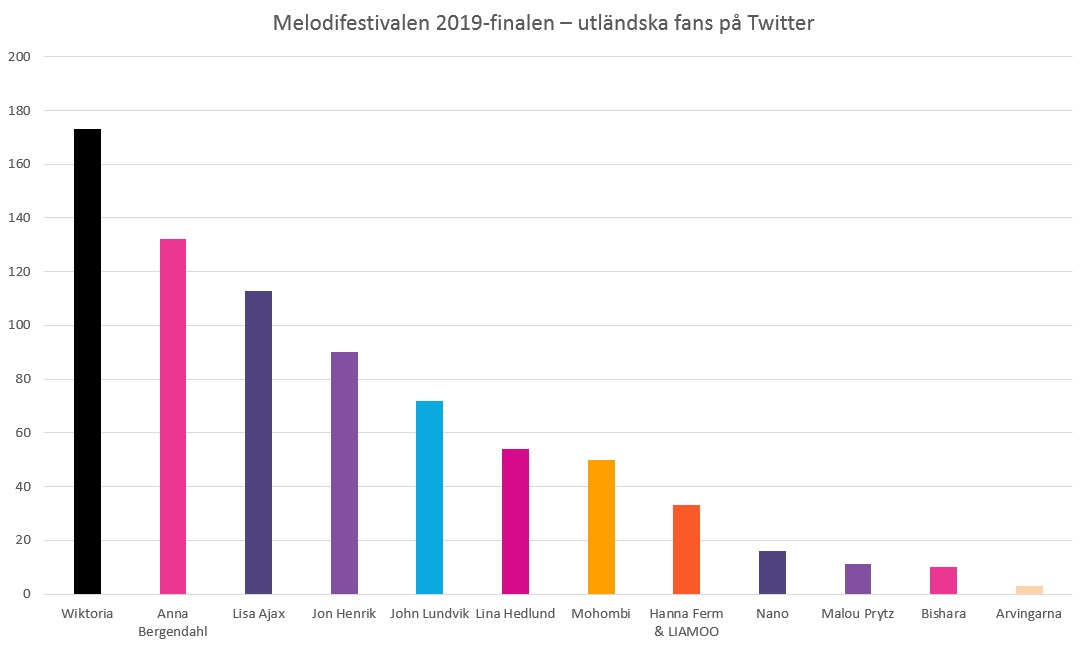 Stay tuned to our Facebook, Instagram and our website itself for daily reports and exclusive material coming directly from Stockholm thanks to our editors Adrián Valiente and Ifigeneia Filippidou. The running order for the final was established by the producers of the show, as we reported earlier. The schedule for rehearsals will be set up according to it. You can find it below:

The winner of this year’s competition will be decided by combining the outcomes (50/50) from an international panel comprised of eight different European countries -Portugal, Austria, Australia, Cyprus, France, Finland, United Kingdom, Israel- and the Swedish audience votes coming from calls and Mello app.