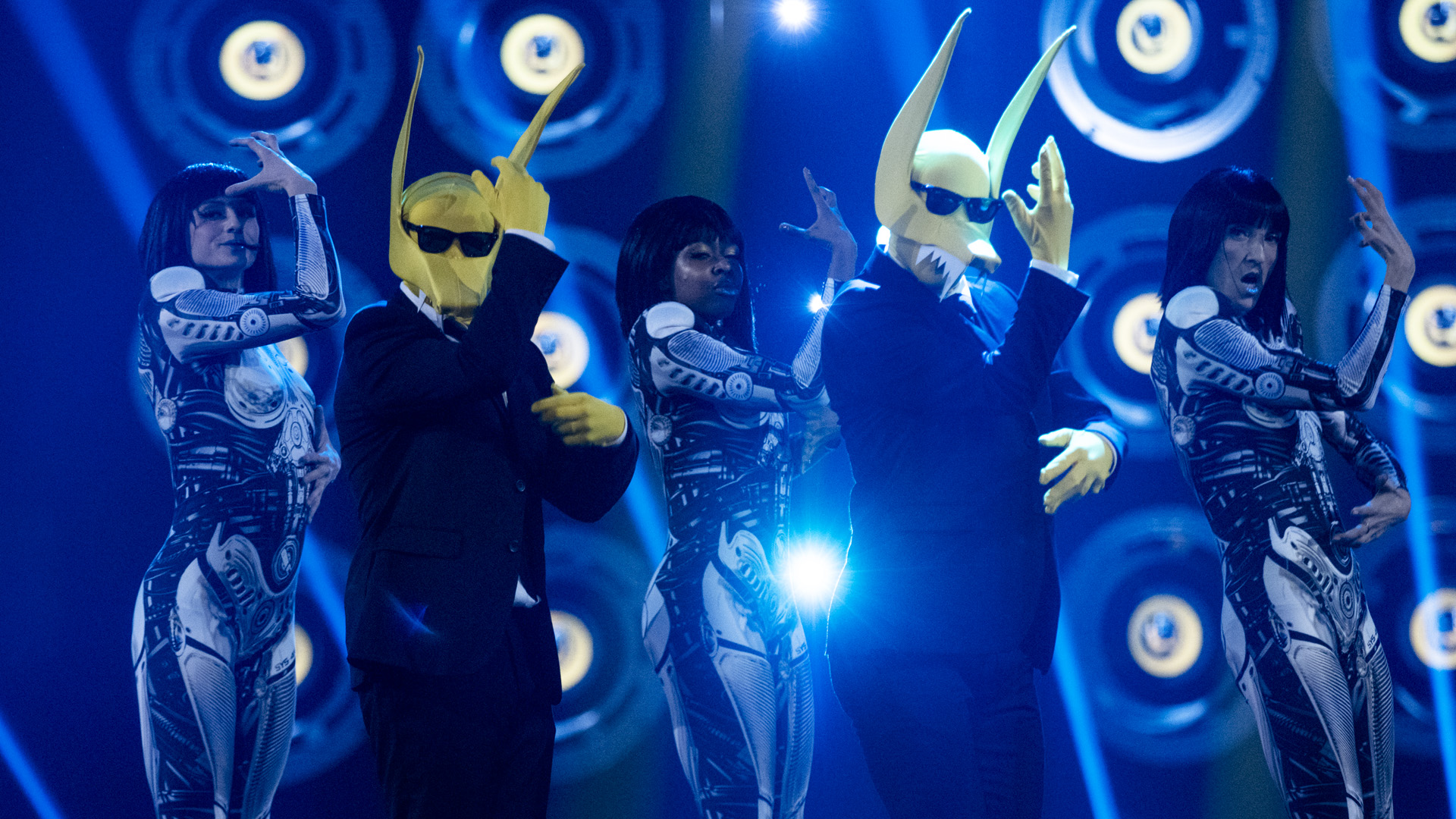 This year’s edition of Melodi Grand Prix ended today with the triumph of Subwoolfer, who also wins the ticket to represent Norway at the Eurovision Song Contest 2022 with the song “Give That Wolf A Banana”.

After four semi-finals and a second chance show, the Grand Final of MGP 2022 took place today with the best five contestants from each previous shows along with other five candidates and automatic qualifiers who were internally selected by Norwegian broadcaster NRK.

In the first stage of today’s Grand Final, all the contestants performed individually according to the running order. These were the 10 participants who have competed and their songs:

Afterwards, the best four candidates chosen by the televoting moved on to the next step, facing each other’s in the Gold Final:

Finally, in the third and last round the two participants with the most number of votes faced in the Gold Duel, were the winner was determined:

The decision was only in the public hands, where the results from the Gold Duel were announced split by five spokespersons from the different Norwegian regions: South, Central, Nord, West and East.

If you missed it, you can watch below the Melodi Grand Prix 2022 Grand Final again:

All shows were broadcast live from the H3 Arena in Fornebu, just outside the Norwegian capital Oslo. Although the initial plan of NRK was to celebrate the spectacle with audience, the evolution of the Covid-19 pandemic forced them to change their initial idea and no audience attended this year’s semi-finals for a second year in a row. However, the organisation opted to bring back the public for the Grand Final.

Last year, TIX won MGP 2021 and represented Norway in the Eurovision Song Contest 2021 with his song “Fallen Angel”, finishing in 18th place in the contest’s Grand Final with an amount of 75 points.