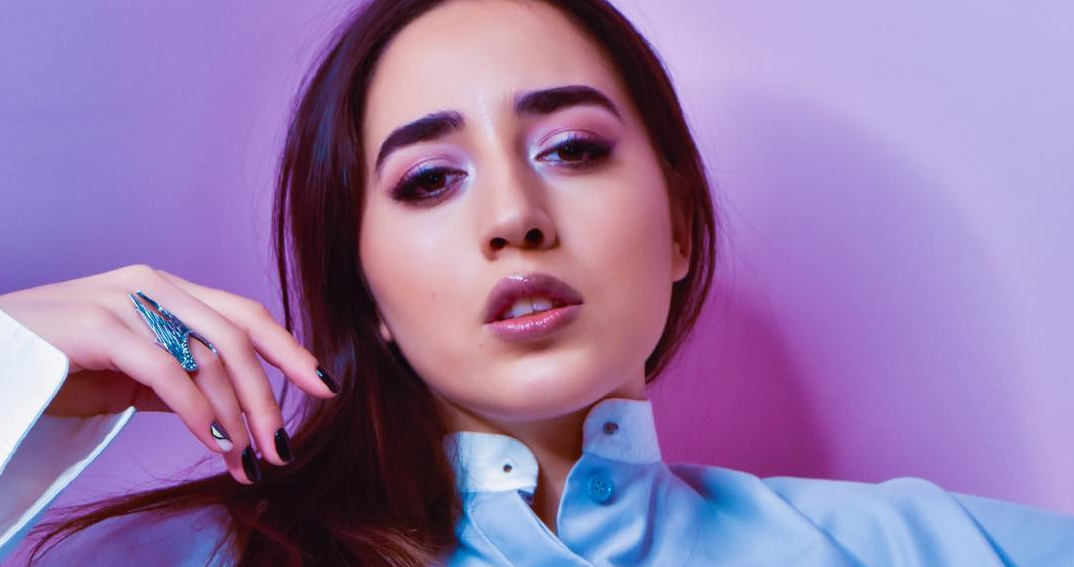 AMPTV has just announced that Srbuk will represent Armenia at the Eurovision Song Contest 2019. Earlier this week, the broadcaster announced they wouldn’t choose their entry from Depi Evratesil after two years of external choices that resulted in poor results at the international competition.

Head of the Armenian delegation David Tserunyan stated that this year AMPTV has decided to hold an internal selection. “It was our team’s unanimous decision to choose Srbuk to represent Armenia at ESC 2019! I would also like to highlight that many Armenian fans of the contest wanted to see her on the Eurovision stage. I am confident that Srbuk’s unique character will impress the fans and viewers all over the world”- said David.

Armenia’s head of delegation Anushik said: ”I’ve been following Srbuk’s career for a long time. I can distinguish her diligence and unique energy, which are among the most important characteristics, that can help achieve good results in Eurovision.”

Srbuhi “Srbuk” Sargsyan is an Armenian pop/soul singer, recording artist and songwriter. She has been studying music since early childhood. Her career as a professional singer and performer began in 2012 after she was the runner-up in the inaugural season of the hit TV show “X Factor Armenia”. Shortly after the season came to an end, Srbuk began playing small shows locally and was able to assemble a band to play with her. Focusing mainly on covers of American songbook standards, jazz, soul, R&B, and contemporary pop, Srbuk and her band quickly developed a strong following and subsequently drew an increased demand for booking, not only throughout Yerevan but throughout Armenia as well.

Eventually she, along with her band, became one of the most popular musical acts in the country and they were able to secure steady and constant booking from the most popular and elite music halls and venues throughout Yerevan. In addition, they continued to be invited to various music festivals, televised programs and public events throughout the country.

During that time, Srbuk began developing her own unique artistic style, drawing from her influences which encompassed a wide range of musical styles and heroes. Her influences range from legendary and classic vocalists such as Aretha Franklin, Etta James, and Ella Fitzgerald, to the soul and R&B influences of artists and performers such as Stevie Wonder, Ray Charles and Michael Jackson.