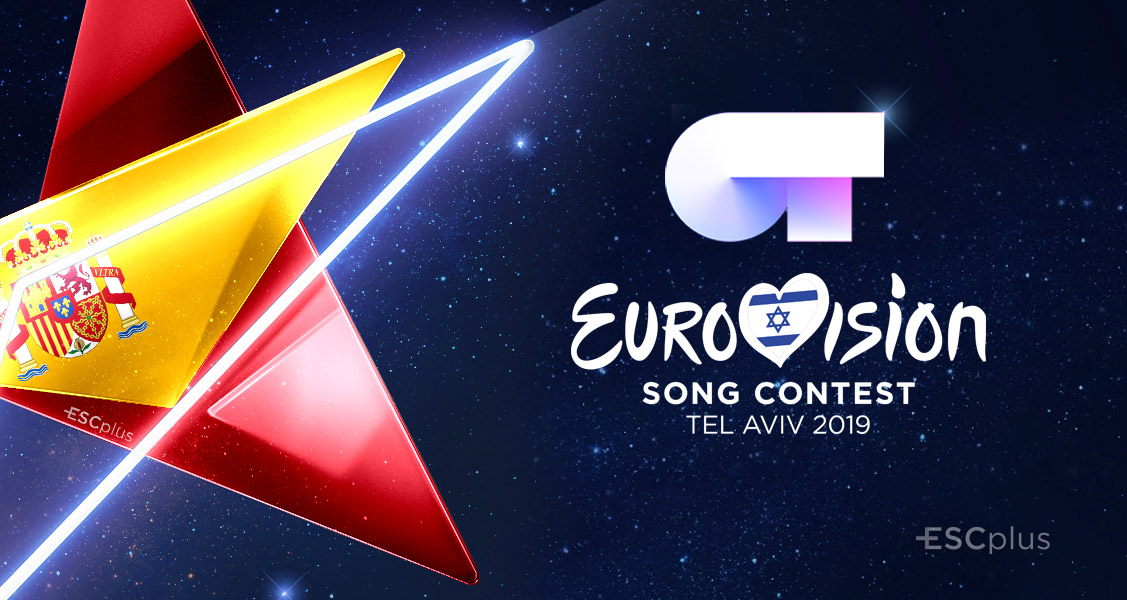 RTVE has just confirmed the date for the Operación Triunfo Eurovisión final gala. The revamped versions of the competing entries will be available in full on 17th January while the national final will broadcast on the 20th.

Spain will select their representative for Tel Aviv during a special show that will feature 10 candidates chosen by the audience via online voting and an expert committee:

The Spanish broadcaster has confirmed that there will be an expert panel to comment on the acts, but they won’t vote, as the winner will be selected by the audience after a single voting round. Eurovision 2012 representative Pastora Soler, Spanish commentator and radio host Tony Aguilar, Operación Triunfo judge Manuel Martos and ‘Toy’s Israeli composer Doron Medalie, will make up this panel of experts that will help the public choose the act that will represent Spain in Tel Aviv.

It has also been announced that the final will have some international guests like the Eurovision 2018 second placed Eleni Foureira from Cyprus, who has hit the charts in Spain with her song ‘Fuego’.

The candidates are working hard in order to add the final touches to their performances. You can watch videos of rehearsals below: