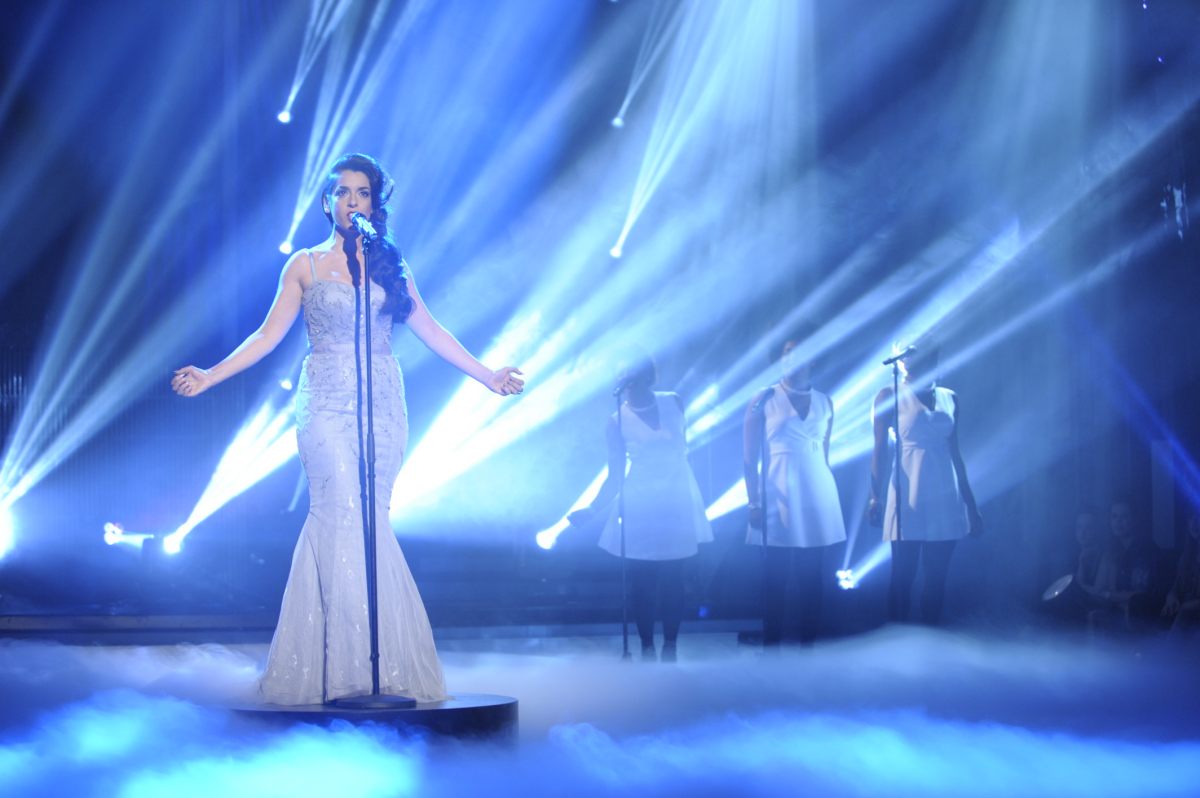 RTVE has just published the amount of votes each participant received from the public televote during the last Saturday’s Spanish final. The results have been published via percentages which ended as it follows:

This tries to stop with the rigged televote speculations and shows that Ruth Lorenzo won a fair competition being the winner of the public televote with a higher value over the jury’s decision.

Ruth Lorenzo will represent Spain with the song “Dancing in the Rain”: