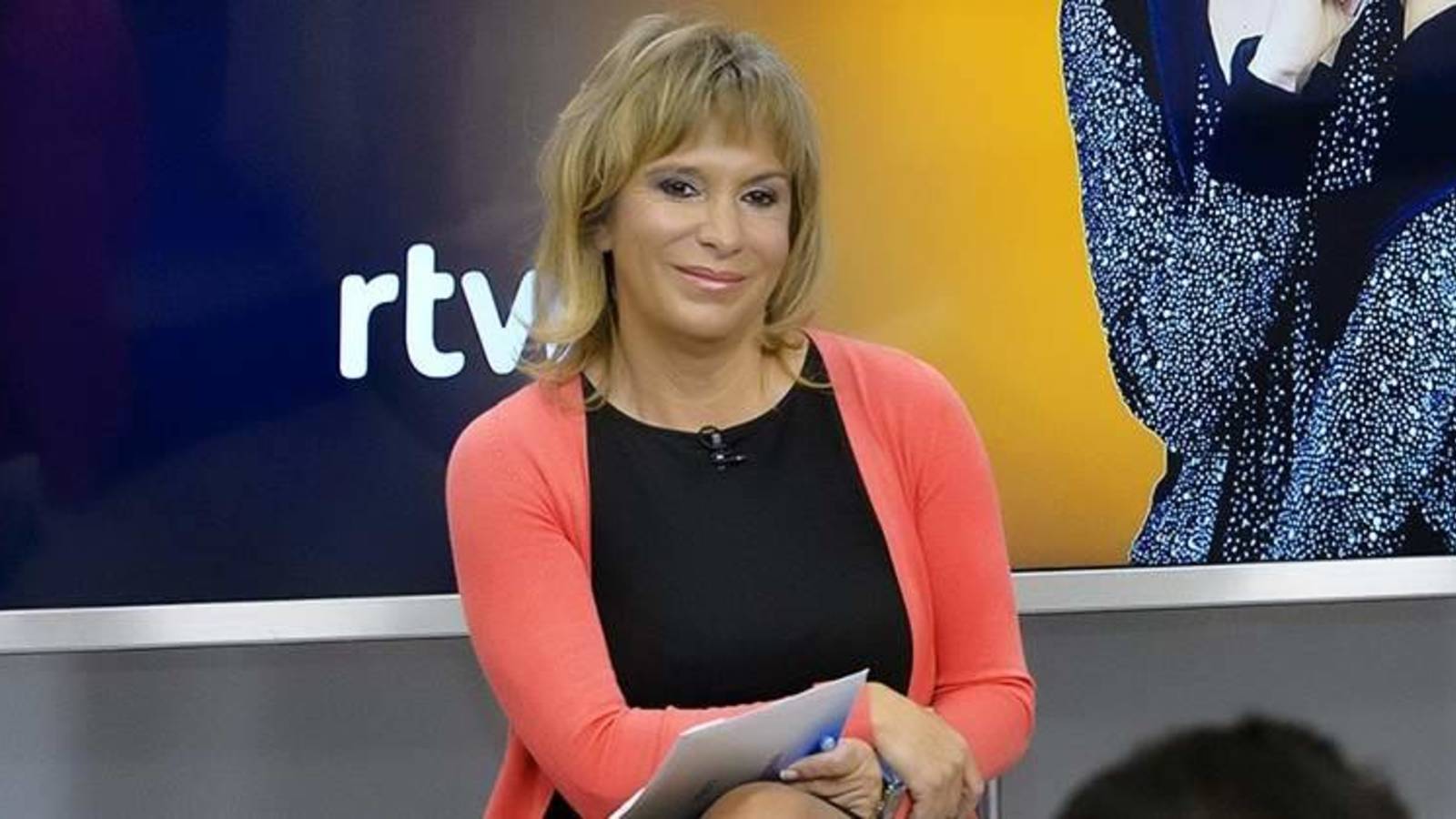 Yesterday the Spanish broadcaster aired a new episode of ‘RTVE Responde’. This time, the topic was the audience’s complaints about the Spanish entry at the Eurovision Song Contest 2018, such as the controversial book given from Alfred to Amaia and the disappointing position in the Grand Final.

During the broadcast, RTVE showed a video of some viewers complaining about the topic, where one of them explained all the concerns that the Eurovision fans and audience have about the broadcaster’s attitude in the contest.

TVE’s Head of Entertainment, Toñi Prieto, replied through a written statement without being present in the programme:

Prieto said: “Fans are wrong when they say it looks like RTVE doesn’t know what Eurovision is now. We respect everybody’s opinion and accept every criticism, but after having worked on the contest for 56 years, there shouldn’t be any doubts.

“There is a team that works the whole year on the contest made up of people from different departments although they aren’t involved into Eurovision exclusively”.

About the audience’s suggestion for a stable Eurovision national selection, she stated: “We think it’s positive to try different selection methods because it enriches the result. It not only allows us to adapt to different circumstances, but also increases the options and possibilities.”

“We don’t agree with the statement that says we don’t want to win Eurovision. It doesn’t correspond to the reality because we’d be happy to organise the contest in Spain”, she concluded.

Although Spain has recently achieved low results in the Eurovision Song Contest, Pastora Soler got the highest place for Spain in the jury voting when she represented her country in 2012. Despite finishing 5th in the jury ranking, she got the 10th place due to the low support from the audience. Ruth Lorenzo also reached the 10th place in 2014 with her self-composed song ‘Dancing in the rain’.

Will Spain be able to reach the first spots of the contest again?