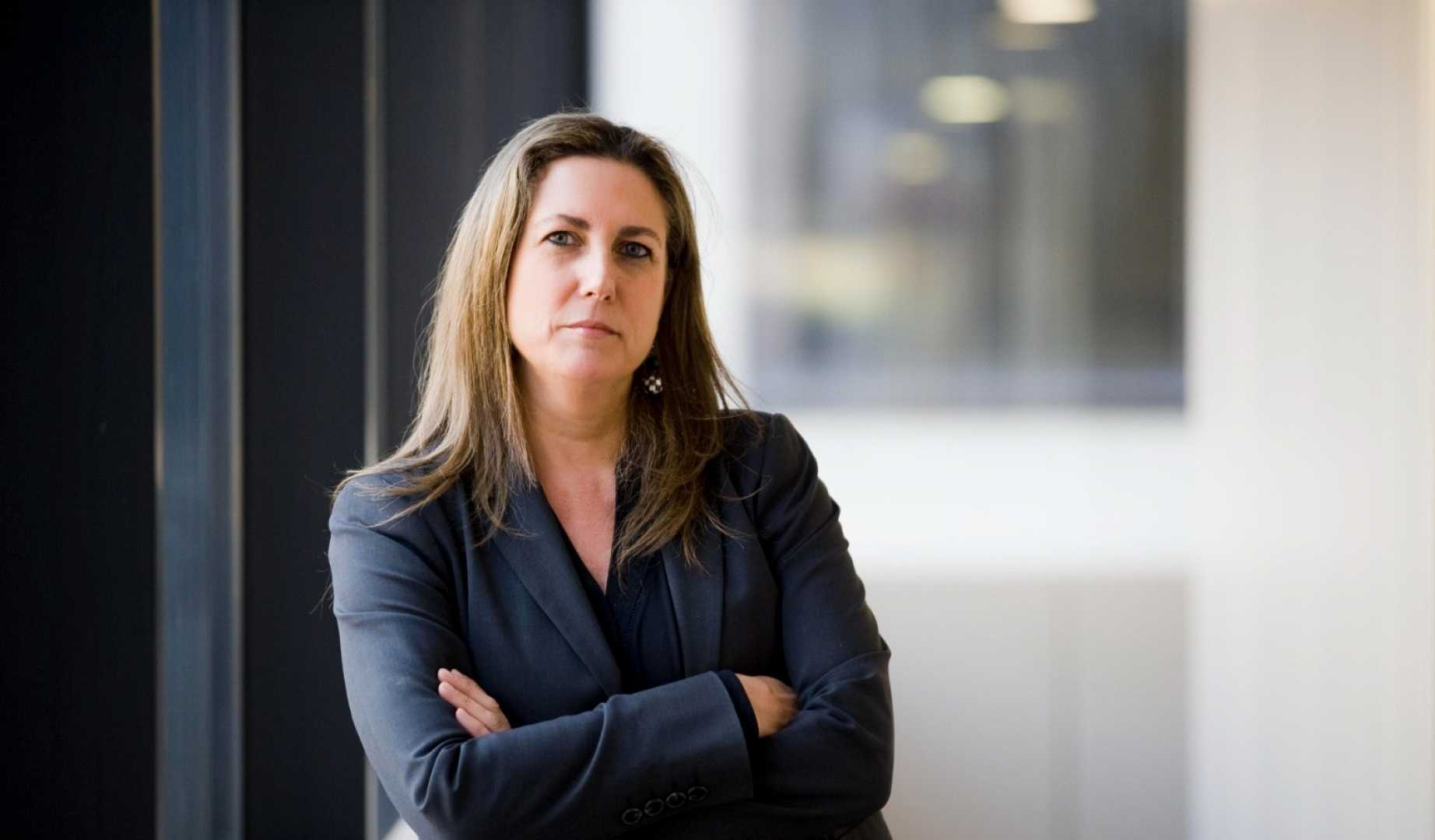 The Spanish Public Broadcaster RTVE wants to promote the Eurovision Song Contest, so they are planning to broadcast the Semi-finals of the contest on their main channel, La 1, for the very first time.

It would be the first television from the big five showing the semi-finals on the same channel as the Grand Final. Until now, the semi-finals were broadcast on the secondary channel La 2.

Ana María Bordas, former head of delegation and current member of the Steering Group for Junior Eurovision has confirmed the information on twitter:

This would also mean that the semi-finals could considerable increase the amount of viewers audience due to the bigger quantity of people who daily connect La 1 instead of La 2.

On La 2, the Eurovision semifinals used to move around an audience of around 500,000 viewers and between 3% and 4% screen share. La 1 usually duplicates this rating in the time slot where the semifinals are broadcast.

The first semifinal of Eurovision 2022 will take place on Tuesday, May 10 and the second on Thursday, May 12. The Grand Final will be on Saturday May 14. The contest will be held at the Pala Alpitour Arena, better known as the Olympic Palace of Turin (Italy). If the planning continues without changes, the three shows will be seen on La 1 de TVE in Spain.