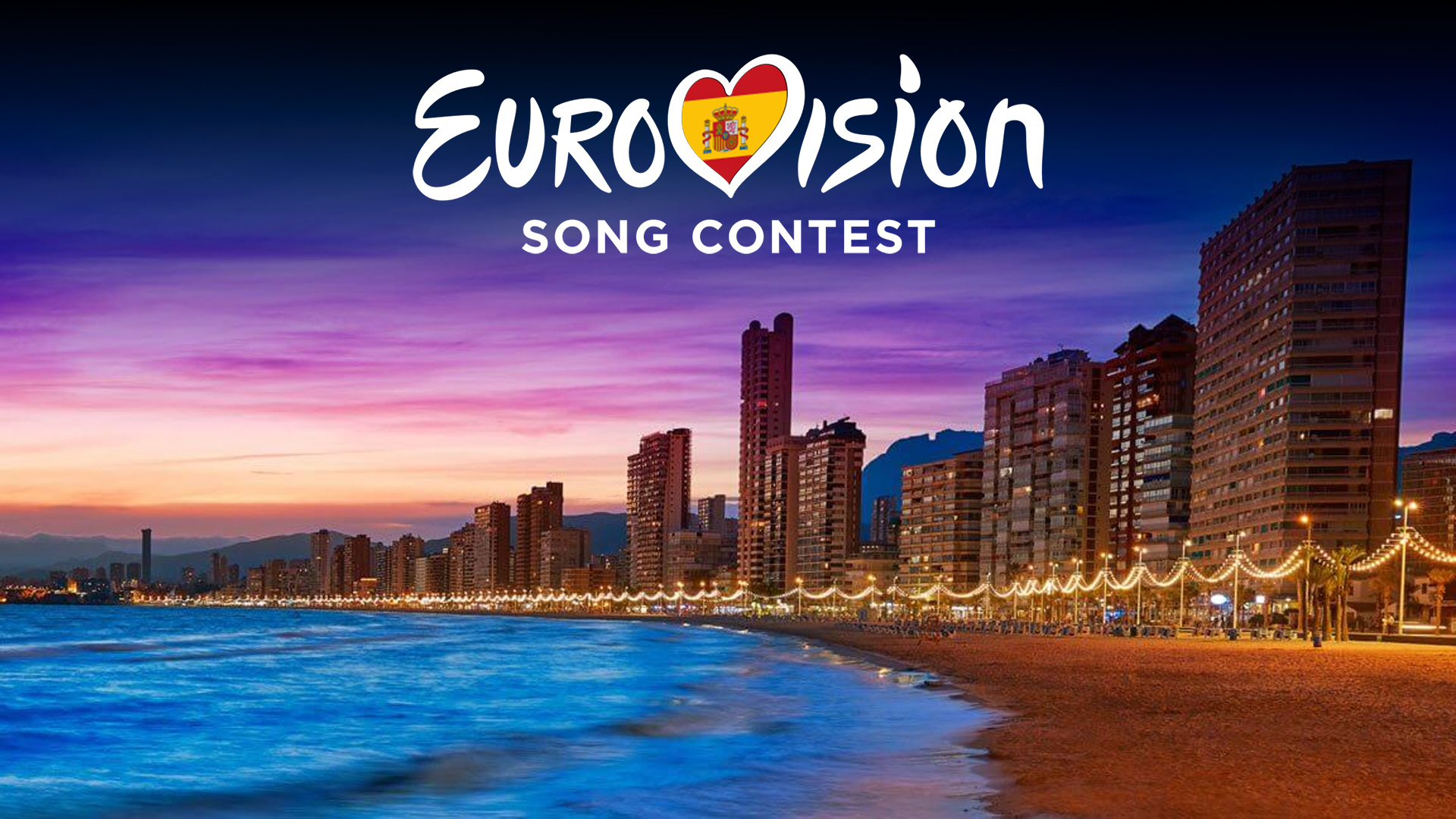 Spanish public broadcaster Radio Televisión Española has opened this morning the submission period to find candidates for their new national final for Eurovision 2022, a renewed edition of the mythical “Benidorm Festival” renamed as Benidorm Fest 2022.

Any eligible person according to the rules interested in taking part in the selection process could send their applications from today September 29 until October 29 at 11:59pm through an on-line request form available on the official website of the broadcaster.

All applicants must have been born before January 1, 2006, aged more than 16 years. Candidates aged under 18 will require parental or legal guardian consent to register their requests.

Solo artist must have Spanish nationality or be residents of Spain. In the case of groups, it will be enough for 50% of its members to have this requirement.

Songwriters can only submit one song as a main composer, two in case of being co-author. Singers can only participate with one song in the Benidorm Fest 2022. They will not be able to compete in other preselections from different countries simultaneously.

The Benidorm Fest organizing committee is made up of the following professionals:

The winner of Benidorm Fest 2022, who will be the next representative for Spain at Eurovision 2022, will be chosen 50% through a professional jury made up of music professionals and prestigious international personalities and 50% public vote.

Last year Spain was represented by Blas Cantó and his song “Voy A Quedarme”, finishing 24th with only 6 points.