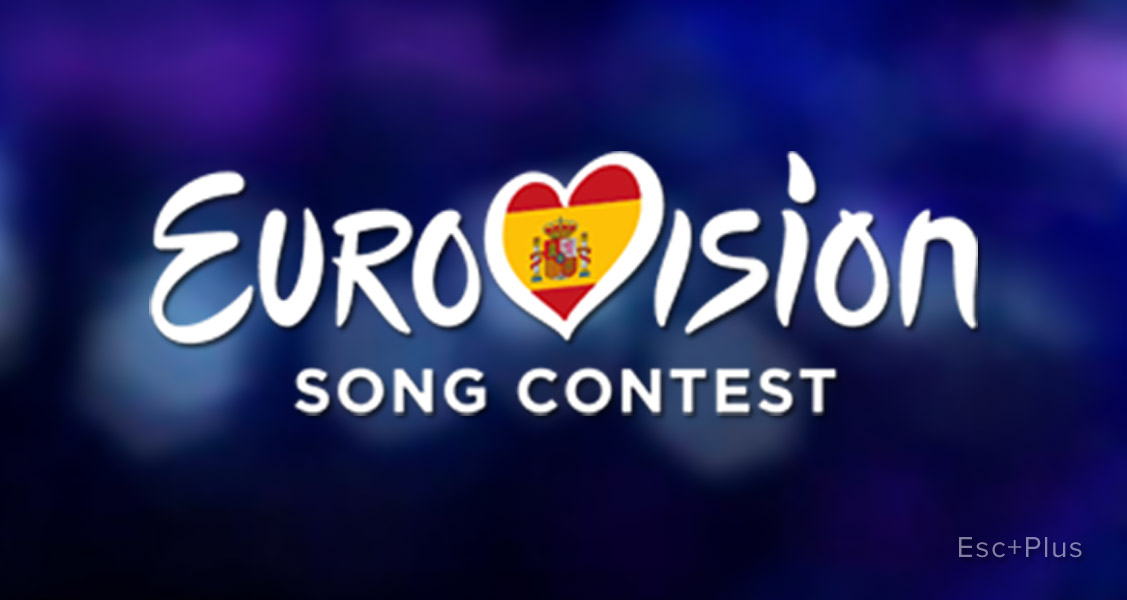 Tomorrow Spanish broadcaster, RTVE, will reveal the 10 acts that have made it through to the next stage of the national selection for the country at Eurovision 2017, which have received the most votes from the public.

For the last two weeks, people have been voting in Spain’s online #Eurocasting of which there was 30 acts fighting for a chance to feature in the national selection for the country, and ultimately to represent Spain at Eurovision in 2017.

You can check out the candidates for #Eurocasting here