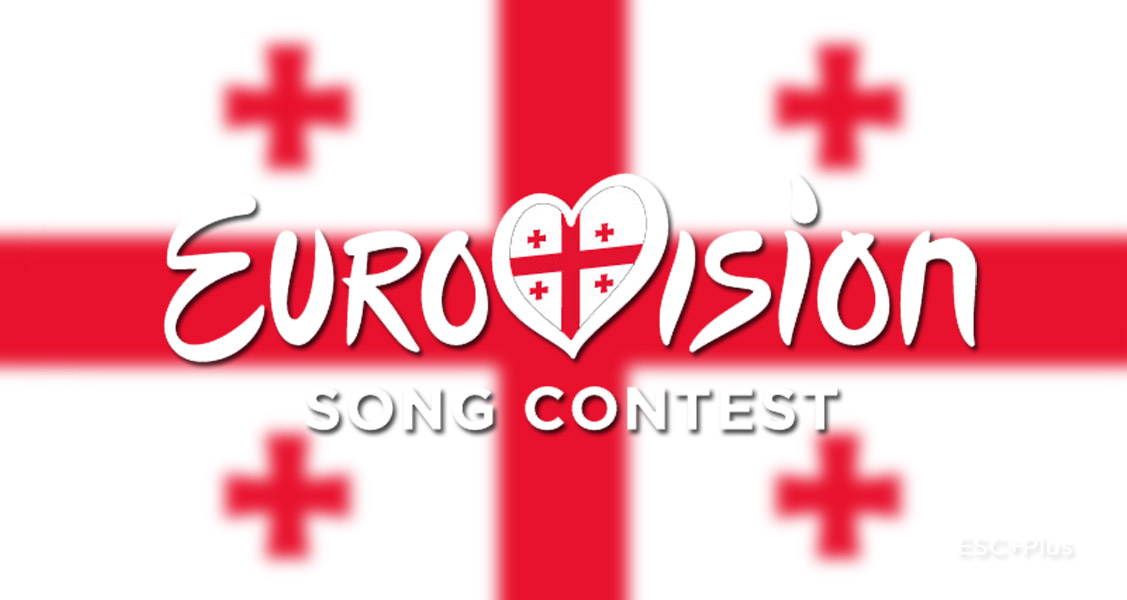 A few days ago, Georgian Public Broadcaster (GPB) revealed the 27 finalists that were up to take part in their national final for next year’s Eurovision Song Contest in Ukraine. A few hours ago, it was confirmed that Sabina Chantouria would join the line-up but today, we have learnt two of them have just withdrawn due to unknown circumstances: Ancho Dolidze and Ani Kekua.

Moreover, GPB has also released the 26 songs that will compete for the ticket that will lead one of them to represent Georgia in Ukraine, do you want to give them a listen?

Final line-up of Georgian NF now looks as it follows:

Among the 26 songs, we can find three of them will be fully performed in Georgian language, which has only been brought to the Eurovision Song Contest once, in 2012 when Anri Jokhadze represented the country with “I’m A Joker”.

Stay tuned for more details regarding Georgia’s participation at the 2017 Eurovision Song Contest in Kiev!